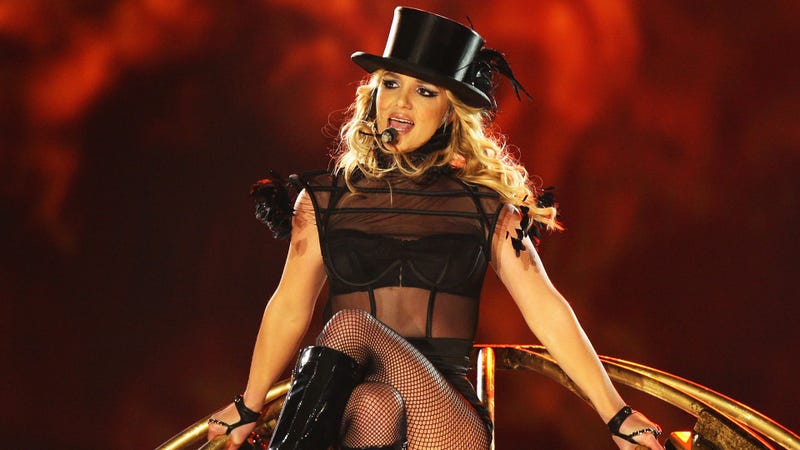 From Mississippi tween queen to American superstar, no musician has captured hearts quite like 2000s Pop princess, Britney Spears, and her fans have continued to stay loyal through her fight for freedom from a 13-year conservatorship.

As she exploded into fame, Britney lost all privacy in her personal life as she was constantly swarmed by paparazzi covering her every move. As pressure grew, Spears’ independence was stripped even further when she was subjected into entering a conservatorship under Father’s supervision.

The arrangement was so strict it left the Pop star without any control of her career, personal life and more. Following several years of suffering in silence, the 40-year-old started to fight back for freedom.