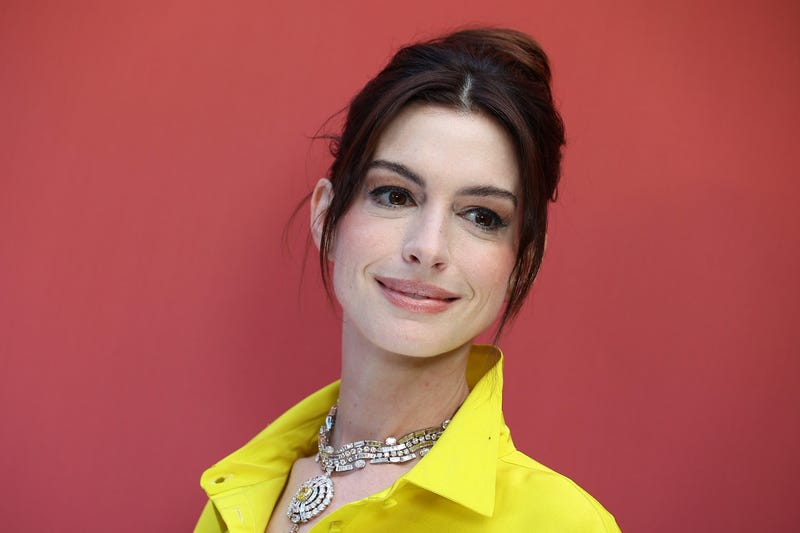 Instead of a journalist peppering her with questions, Anne Hathaway fielded some from Hollywood peers in her latest Q&A in the aptly titled Interview Magazine.

As the publication states in the introduction, Hathaway has over the years alternately been seen as “America’s sweetheart, the goody two-shoes, the rom-com queen, and the Oscar-winning dramatic heavyweight.” 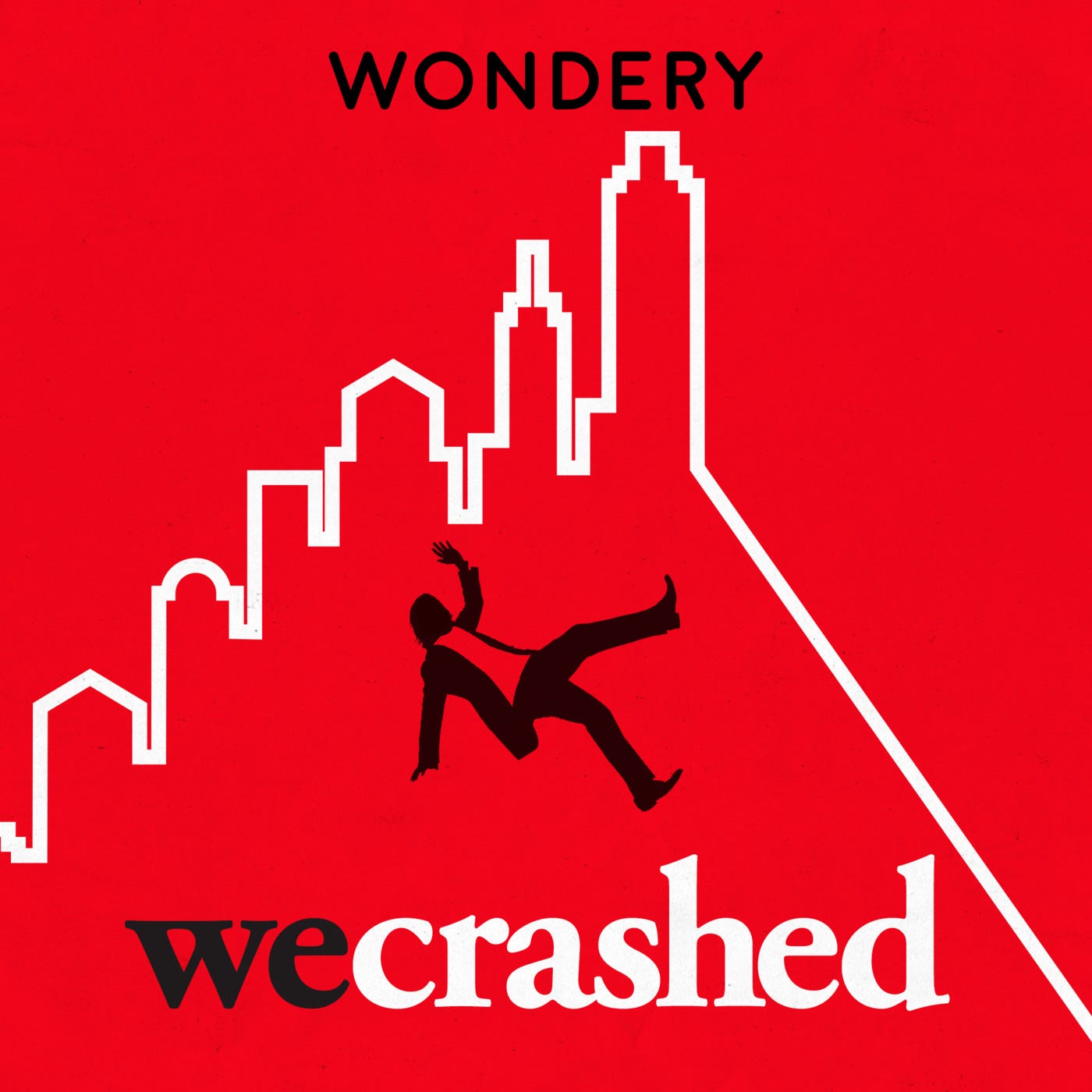 And that can lead to plaudits or unintended opinions of being “too perfect.”

Oscar winner Jesssica Chastain posed a question knowing even superstars can still up their game, asking Hathaway, “if you could learn one new skill instantly, what would it be?”

“There’s plenty that I would love to crib off of you,” Hathaway responded. “You’re a wildly impressive, yet incredibly approachable person.... But if I had to pick one skill that I could have instantly, it’s a tie between being a professional-level ballerina and being a concert-level pianist. Because that mind and that body and that strength and that ability to express yourself carry you through life." Along with her acting prowess, Hathaway is a consistently striking fashion presence. With that in mind, designer Marc Jacobs wanted to know which look of hers she most regretted. 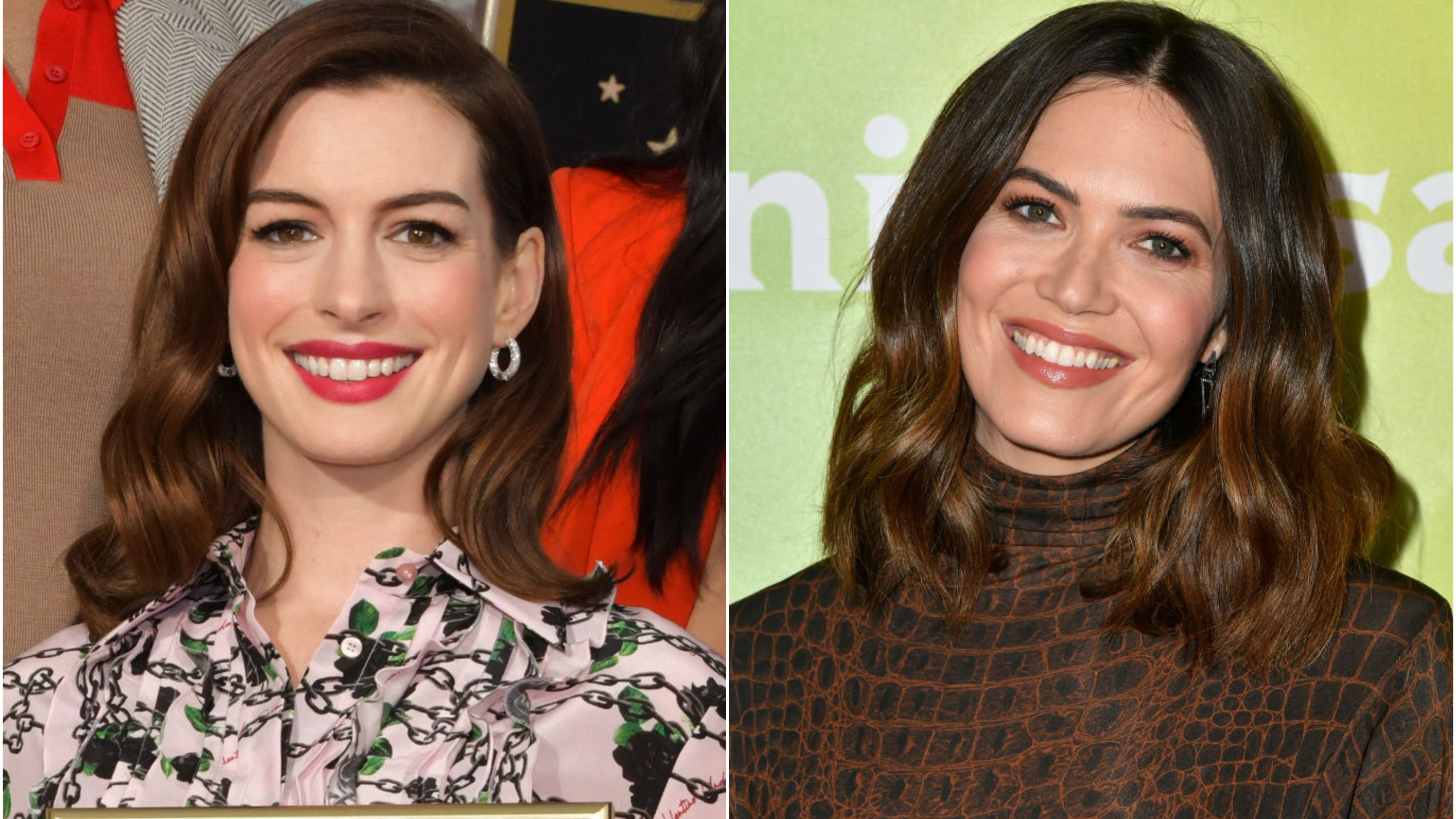 “There was this one time where I was very young and dressed myself for an event,” she recalled, “and I stepped onto a red carpet and did not know my dress was see-through, and I wasn’t wearing a bra. It was a very long carpet, and at no point did any of the people in that wall of photographers stop to give me a heads-up or offer me a jacket. I’m not naive. I don’t expect that, but it’s something I would do for another person if I saw it. And so I would erase that, just because it sucked.”

A number of other celebs like Bella Hadid, Jake Gyllenhaal, and Mindy Kaling also posed revealing questions to Hathaway in the wide-ranging piece. 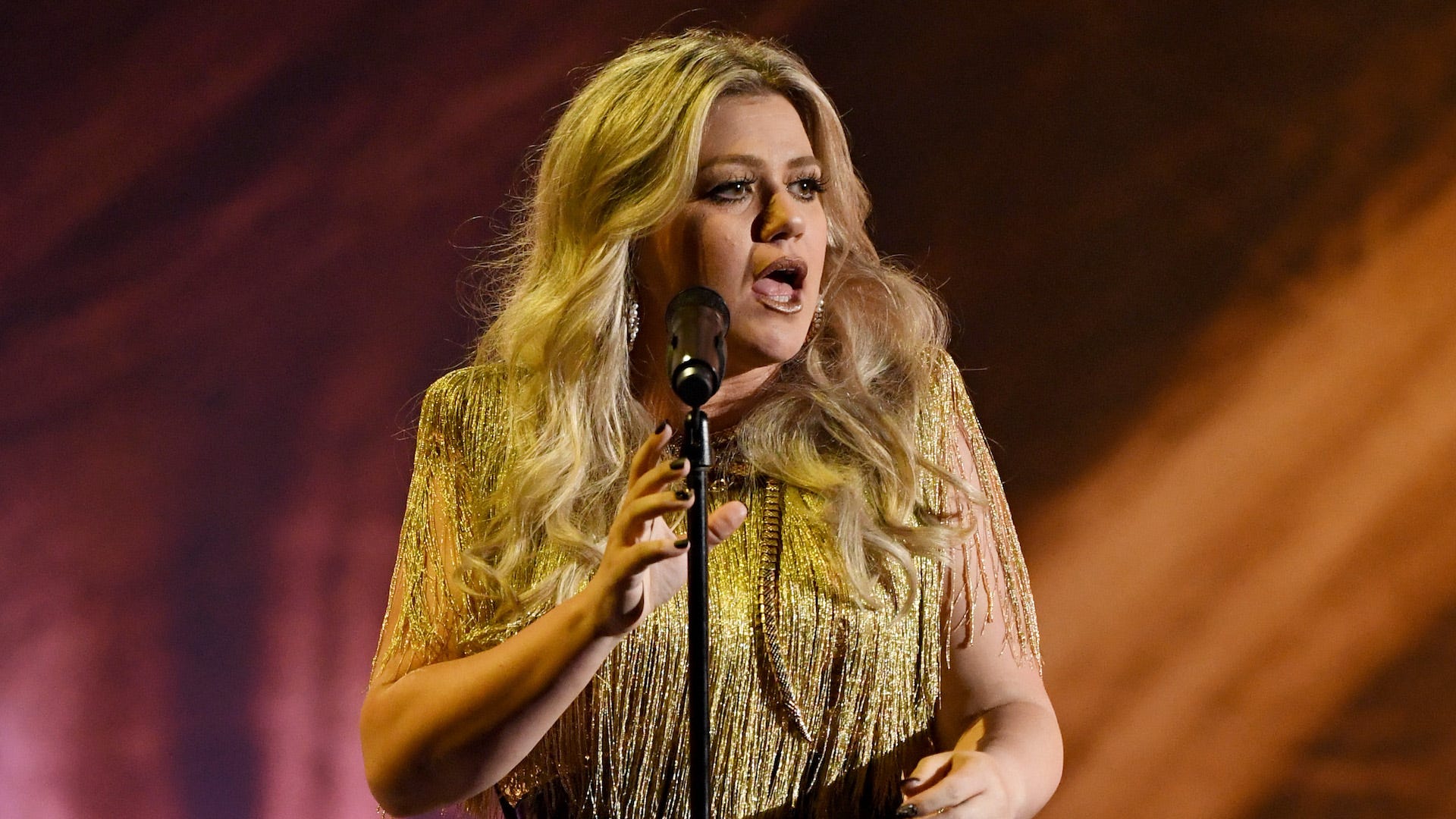 Next up for Hathaway, she’ll be starring in James Gray’s anticipated ‘80s-set drama, “Armageddon Time.”