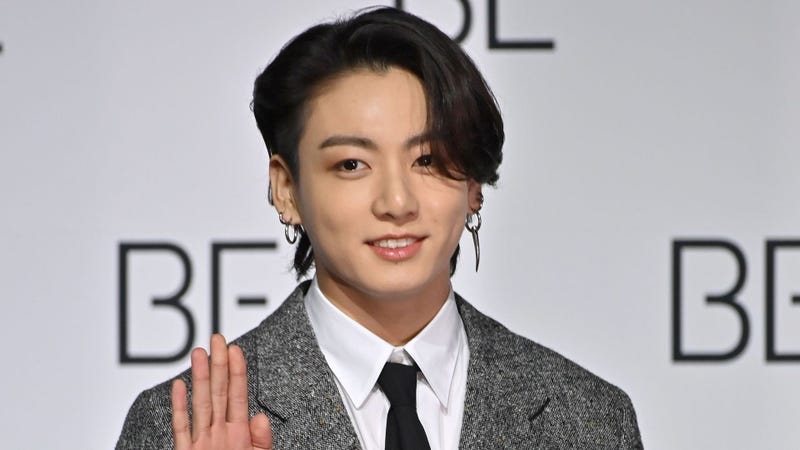 If you need further evidence of BTS’ ability to change the world, just look at the fact that they can change the branding of a major restaurant chain by accident.

Listen to all your favorite songs on BTS Radio

BTS shared a new Bangtan Bomb episode following their sidwalk concert on The Late Late Show With James Corden as it shows the group relaxing backstage and eating Chipotle bowls.

Jungkook was particularly thrilled with the meal and couldn’t get over how good it was. “What is this, Chicotle? Chipotle?” he said. “This is so good. I love this. I want to eat this every day.”

Shortly after Jungkook accidentally called the restaurant “Chicotle,” Chipotle immediately embraced the mistake and decided it was time for a name change. Well, on Twitter at least.

“It’s chicotle from now on,” they tweeted in response to BTS’ video.

It's chicotle from now on

Chicotle, AKA Chipotle, was more than happy to celebrate their fandom and later tweeted out “gm tannies.”

BTS just capped off an incredible 2021 as their hit single “Butter” was named Audacy’s Bop of the Year. Deservedly so, the song is an undeniable bop!