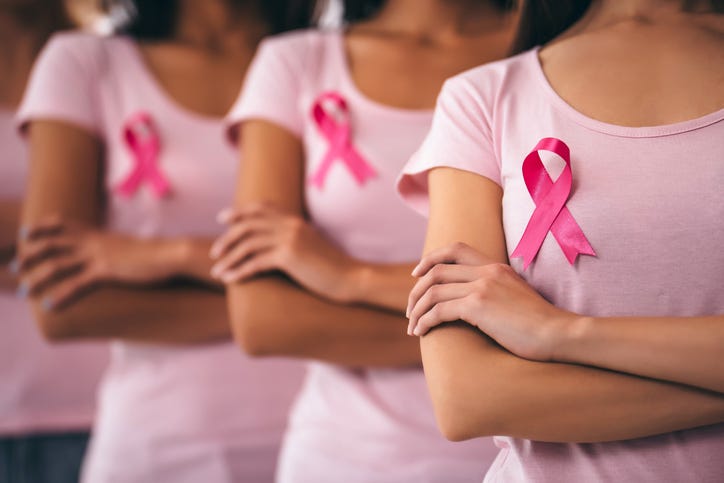 October 1st is the start of Breast Cancer Awareness Month, the annual campaign to raise awareness and help fund research for prevention, diagnosis, treatment, and cure of the disease.

According to the National Cancer Institute, breast cancer is the second-most common form of cancer among women after skin cancer. 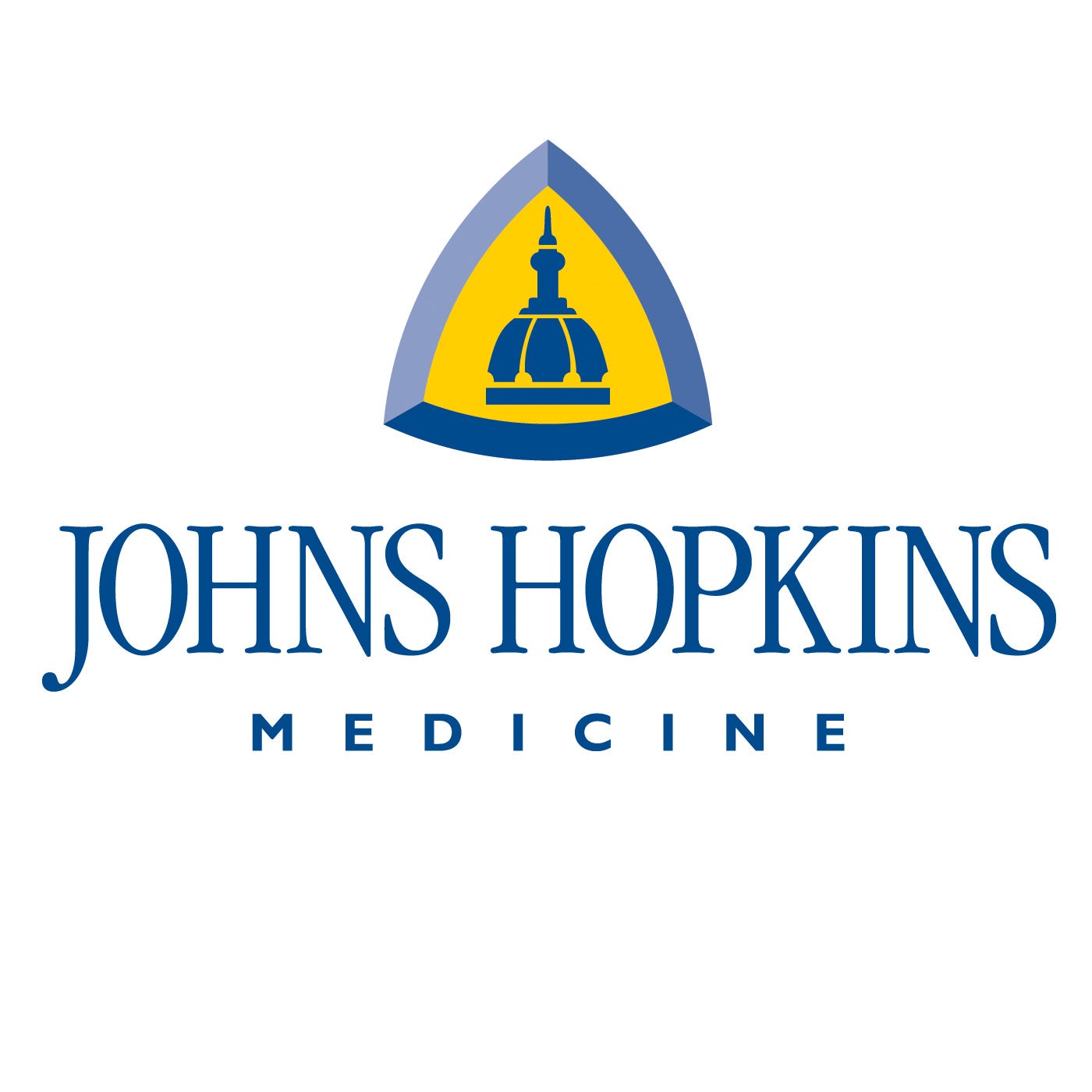 In the United States, one in 8 women will be diagnosed with breast cancer in her lifetime.

In 2021, it is estimated 281,550 people in the U.S will be diagnosed with breast cancer and 42,690 will die from it, according to the National Breast Cancer Foundation.

1 in 8 women in the United States will develop breast cancer in her lifetime. pic.twitter.com/22HGCBlZzx

While much less common in males, the NBCF estimates 2,650 men will be diagnosed with the disease this year, with an estimated 530 deaths.

When detected early and if the cancer remains localized (meaning it has not spread to other areas), the 5-year survival rate is 99%, according to the American Cancer Society. Forms of early detection include performing monthly self-exams, and setting up regular clinical breast exams and mammograms.

The ​​American Cancer Society recommends annual mammograms for women 45 and older, then every other year after age 55.

There are both genetic and environmental risk factors for breast cancer. As far as genetics, breast cancer is more common in women over 55, Caucasians, and those with a family history of the disease. Individuals with dense breast tissue also have an increased risk for breast cancer as it makes the detection of lumps more difficult.

On the positive side, the mortality rate from breast cancer has been declining for several decades due in part to increased awareness, early screening and better treatment options.

No one can support a cancer patient like a cancer survivor. Reach To Recovery connects people facing breast cancer with those who have been there – all in a mobile app. Search for ACS Reach on Google Play or the App Store. pic.twitter.com/JFwadbEhJO

There are multiple ways to get involved to help raise awareness for breast cancer and support organizations on the front lines of the disease.

In addition to wearing a pink ribbon and spreading the word about Breast Cancer Awareness Month on your social media profiles, you can donate to groups like the National Breast Cancer Foundation, Susan G. Komen, and the American Cancer Society, among others.

Those three organizations also offer volunteer opportunities, as do groups like Breast Cancer Now and Living Beyond Breast Cancer.