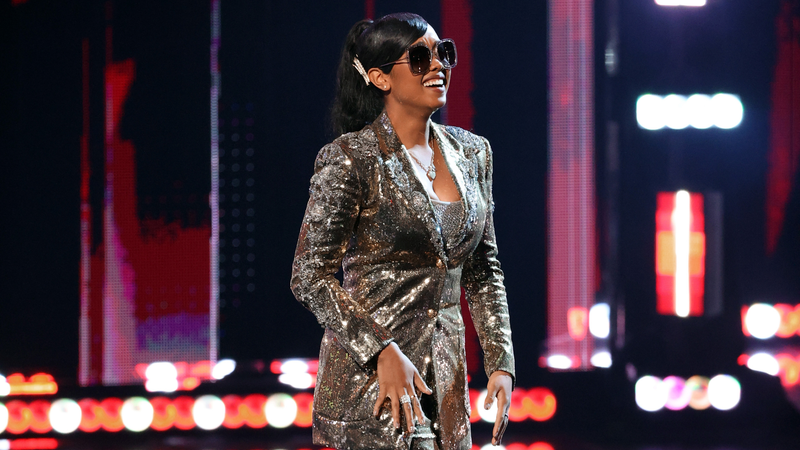 The time has finally come. After years of (im)patiently waiting on the edge of our seats, H.E.R. has announced the release date for the debut album, Back of My Mind.

The future EGOT winner (yes, we're manifesting this) has two dynamic EPs under her belt and her debut eponymous project snagged a GRAMMY for Best R&B Album. The woman of mystery revealed the date, which is next Friday June 18th on social media.

The Oscar winner continued, " [it's] things that feel to honest or too vulnerable or too emotional or too aggressive or too— I don't know. It's all of those things that have been in the back of my mind for the past few years since my first project. It's like a peek into my soul." The announcement appropriately ends with a musical teaser of H.E.R. singing "we made it." The single, "We Made It" will reportedly be released tomorrow, according to Genius.