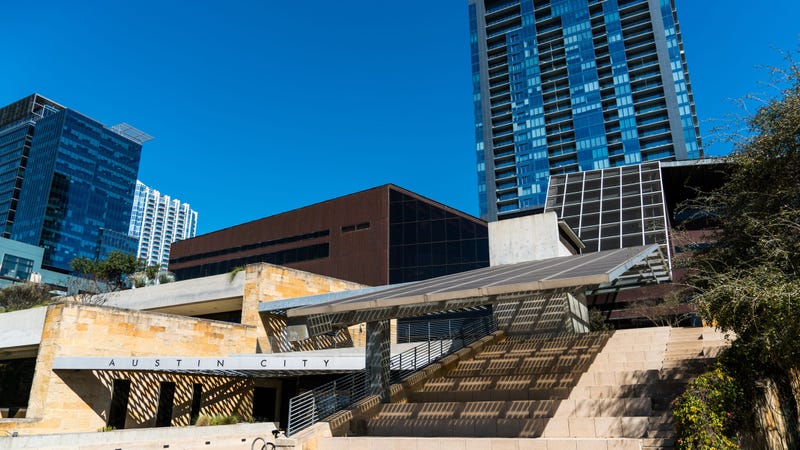 AUSTIN (Talk1370.com) -- With less than two months before the November 3 elections, a slate of Virtual Candidate Forums for the Austin City Council will take place over the next few weeks.

Wednesday night at 6 p.m., the candidates in Council District 2 will take part in their forum. Incumbent Delia Garza is vacating the seat, as she is running unopposed for Travis County Attorney.

The candidates vying for the District 2 seat are:

Each of the forums will be put on by the city's Ethics Review Commission and the League of Women Voters of the Austin Area. The forums will provide an opportunity for voters to listen to each of the candidates express their views, so audience members can understand candidates' positions and make informed voting decisions. Candidates who are elected will serve four-year terms.

Questions can be suggested by emailing forum@lwvaustin.org or calling 512-451-6710 by 5 p.m. Wednesday. Topics can be both district-specific and citywide.  The forum will air live on ATXN.TV, Spectrum & Grande cable channel 6, AT&T U-Verse channel 99, and on KAZI FM 88.7.