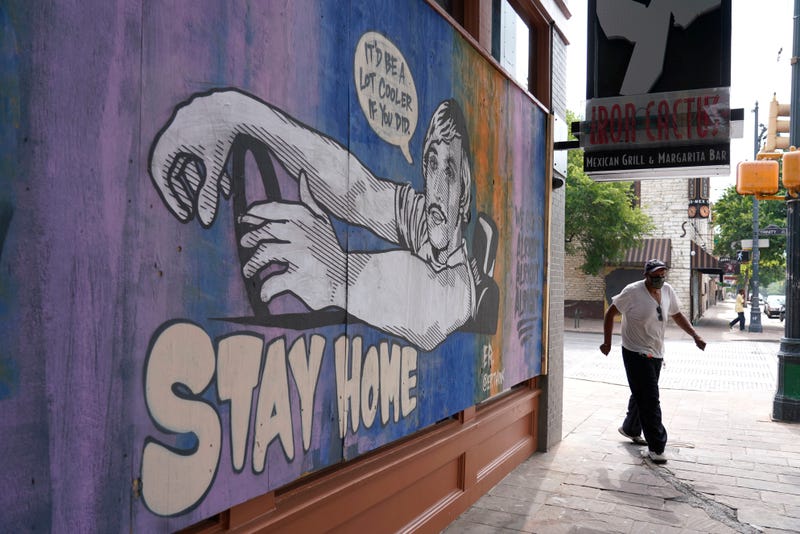 AUSTIN (Talk1370.com) -- Travis County and the City of Austin will remain under the "Stay Home, Mask and Otherwise Be Safe" orders until at least February 16.

In addition to requiring that residents practice social distancing and wearing face coverings, the orders also continue to prohibit social gatherings of more than 10 people.

The newly extended orders come on the same day that Austin Public Health reported 613 new cases of COVID-19 in Travis County. That's the highest single-day total of cases since July 13.

Dr. Mark Escott, interim health authority for Austin-Travis County, told Travis County Commissioners on Tuesday that the spike in cases shows the community is moving in the wrong direction. "I really don't know how to make the message any more clear – that what we are doing now as a community is not working," Escott said. "We thought Thanksgiving was bad. This is going to be a memorable Christmas for folks for the wrong reasons. We are going to see unprecedented levels of cases and deaths in this community between now and the end of January if we don't take action right now."

Escott said if the strain on area hospitals continues to grow, the area will move into Stage 5 on Austin Public Health's risk-based guidelines. That would trigger a new set of recommendations in an effort to slow the spread of the virus.