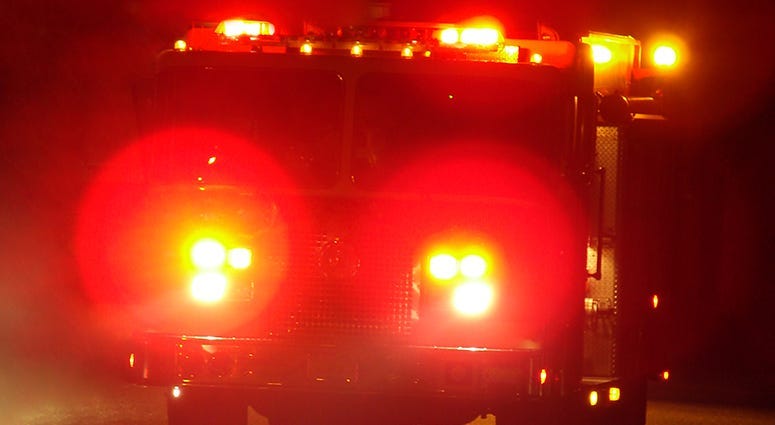 AUSTIN (Talk1370.com) -- One person is dead after a fire Monday morning on the city's south side, fire officials said.

The Austin Fire Department responded to the 1300 block of Mariposa Drive, just northwest of Interstate 35 and Oltorf, just before 8:15 a.m. Monday.

Neighbors reported smoke coming from a single unit. When firefighters arrived, they found a woman in her 70s dead in the unit where the fire started.

There were no other injuries in the fire, officials said.