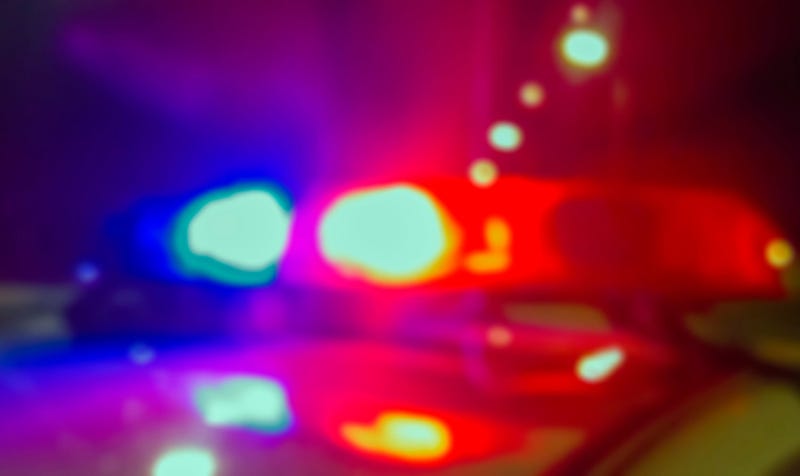 AUSTIN (Talk1370.com) -- Authorities are investigating a suspicious death at a bus stop on the city's south side Wednesday morning.

Austin Police said a 911 call came in around 5:30 a.m., reporting a male subject who was passed out and bleeding at the bus stop near South First Street and William Cannon Drive.

When officers arrived, they found the man, identified as 60-year old John Young, with a gunshot wound. He was pronounced deceased on the scene; an autopsy is pending by the Travis County Medical Examiner's Office.

Detectives believe that Young was experiencing homelessness and was sleeping on the bus stop bench when he was killed. Police said multiple 911 calls reporting shots fired were received from the same area just after 1 a.m.; officers checked the area but did not find anything suspicious at the time.

The shooting marks the city's 35th homicide of the year.