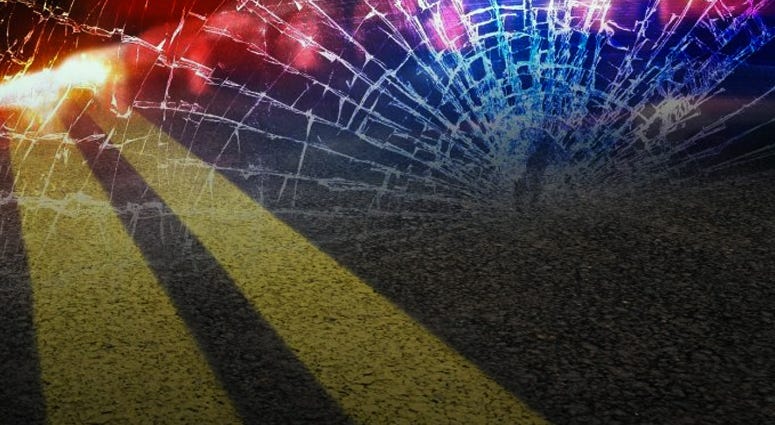 AUSTIN (Talk1370.com) -- Two people, including a child, were killed Tuesday morning in a rollover crash in North Austin, officials said.

Austin-Travis County EMS reported the crash at Scofield Ridge Parkway and the southbound frontage road of MoPac around 10:30 a.m. Tuesday. The vehicle reportedly rolled over and at least one patient may have been ejected from the vehicle.

Medics were performing CPR on an adult and a pediatric patient, but both were pronounced deceased on the scene. A third patient refused treatment.

It wasn't immediately clear what led to the crash, officials said. An investigation is ongoing, with traffic delays expected in the area.