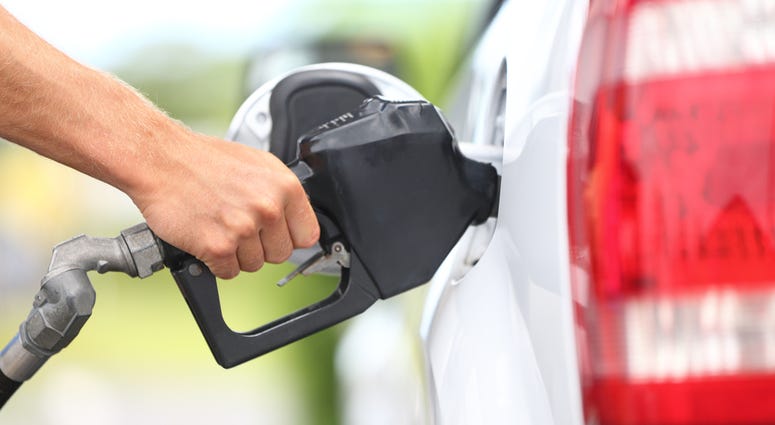 AUSTIN (Talk1370.com) -- Austin area drivers are once again paying an average of $3.00 a gallon for regular unleaded fuel, according to the latest AAA Texas Weekend Gas Watch.

The average is up 16 cents from last week's $2.84, and is six cents higher than this time a year ago.

Across the state, drivers are paying an average of $2.99 a gallon, which is up 14 cents from last week's $2.85 a gallon. The statewide average is up four cents year over year.

Drivers in the Sherman/Denison area are paying the least on average, at $2.90 a gallon, while El Paso has the state's highest metro average, at $3.43 a gallon.

Despite the weekly increase, Texas drivers are continuing to pay the lowest statewide average in the country, tied with Mississippi and just below Kansas' $3.03 per gallon.

The statewide average increased as crude oil prices jumped over the past few days. Crude oil markets are anticipating more demand out of China as the country reportedly eases its COVID-19 restrictions. Crude accounts for more than half of the cost of each gallon of gas.

Future price increases could be slowed by fears of an economic slowdown in the United States. On Wednesday, the U.S. Department of Commerce reported that retail spending in December fell by 1.1% from November, the sharpest monthly drop in 2022.

“Pump prices have been on an upward swing as crude oil prices keep rising,” said AAA Texas spokesperson Daniel Armbruster. “Crude oil accounts for about 60% of the cost that goes into each gallon of gasoline."