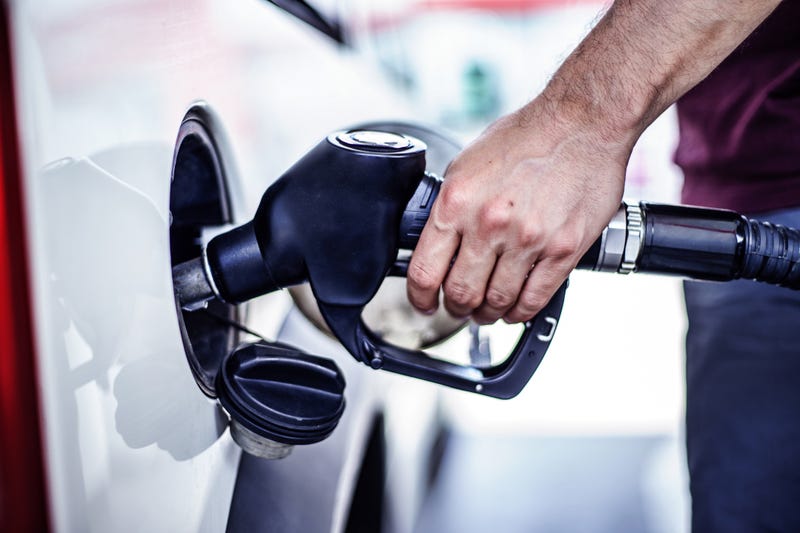 According to the latest data from the Energy Information Administration for the week ending January 7, the U.S. gasoline demand number decreased week-to-week by around three percent and remains elevated from this time last year. Weekly regional fuel supply numbers increased slightly, and Gulf Coast refinery utilization registered steady from the week prior.

While demand is down following the busy holiday travel period, and supply is up – the crude oil market has been optimistic that gasoline and fuel demand will be strong moving into the first part of 2022. This positive outlook has been leading to higher crude oil prices, which will likely result in higher pump prices down the road.

Texas continues to have the cheapest gas price average of any state in the country,” said AAA Texas spokesperson Daniel Armbruster. “However, market optimism for crude and gasoline demand has been increasing the price of crude oil, which may lead to higher pump prices soon.”

Drivers in Texas are paying the lowest gas price average in the country, according to AAA estimates. Meanwhile, drivers in California are paying the most at $4.65 on average for a gallon of regular unleaded.