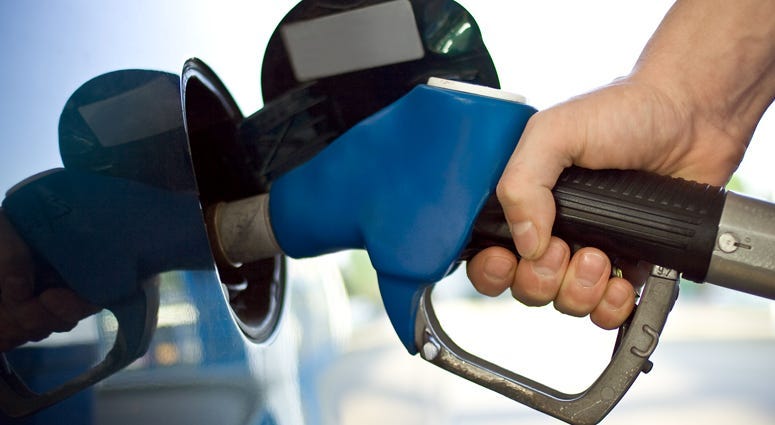 The average price for a gallon of regular unleaded fuel across the Austin-San Marcos metro area is $2.70 this week, up four cents from last week. The average is 93 cents higher than a year ago.

Since crude accounts for more than 50% of the price at the pump, when it goes up, so does the price motorists pay for fuel. Analysts say that there may be some hope for drivers who want to see lower fuel costs at the pump, that an increase in production by OPEC+ and its allies could lead to a decrease in crude oil prices in July.

“Gas prices are expected to fluctuate over the next few weeks,” said AAA Texas spokesperson Daniel Armbruster. “Higher crude oil prices will likely prop fuel prices up over the next several days.”