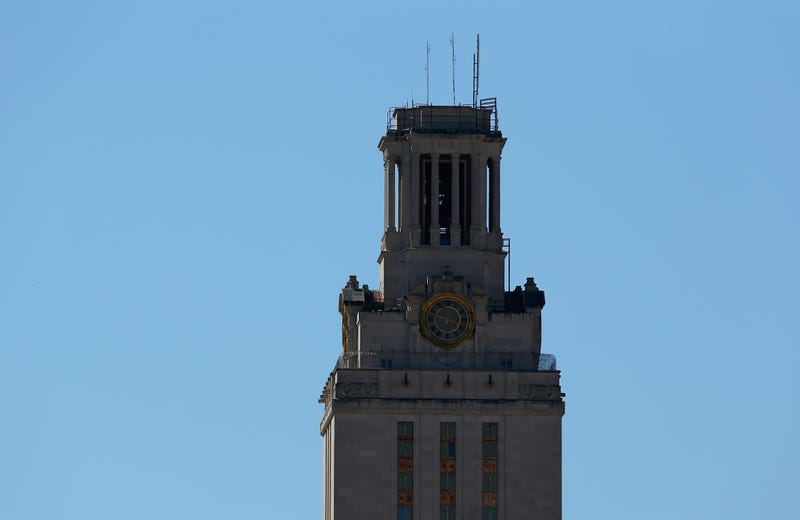 AUSTIN (Talk1370.com) -- A new battle is brewing over "The Eyes Of Texas," with dozens of University of Texas students who volunteer as campus tour guides striking over a plaque hanging in the school's Admissions Welcome Center.

The controversy over the plaque, which features the lyrics of the song, is the latest in the fight over the school song. So far, university officials have held fast that the song will remain as the school's alma mater, despite concerns that the song originated at a minstrel show.

Members of the Texas Tour Guides - among the first faces that prospective Longhorns see when they visit the campus - sent a letter to university officials on April 19, calling for the plaque's removal. On April 29, the students were told via email that if they "no longer desire to serve in this role" based on feelings about the song, they should inform their supervisor.

The controversy is also reaching into the virtual space. This week, an incident involving a student-led online event was reported to campus police, in which an unknown man appeared on screen wearing a bandana while holding a large gun.

University officials have said "The Eyes" will remain the school's song, with members of the Longhorn Band being required to perform it. A special committee that examined the song's history and found the song was not "overtly racist."