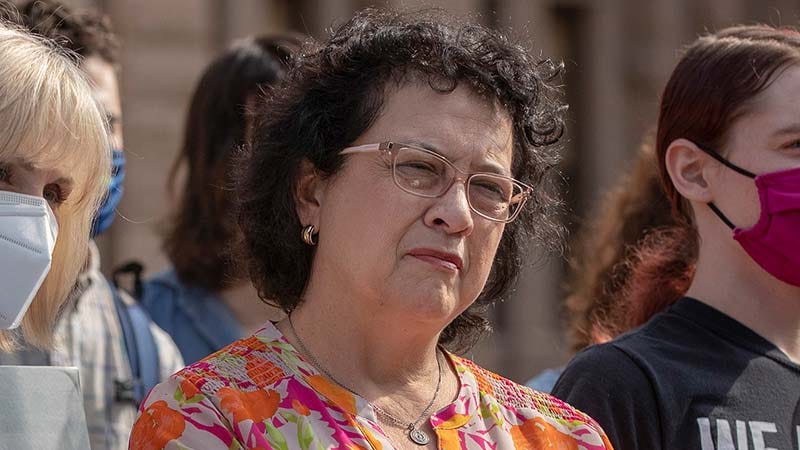 AUSTIN (Talk1370.com) -- The race for Austin's next mayor took another step Tuesday morning, with State Rep. Celia Israel announcing her intention to run for the city's top elected office.

Israel (D-Austin) announced in September that she would not seek re-election to the District 50 seat that she's held since 2014, instead opting to form an exploratory committee to consider a run for Austin mayor. During her time in the Texas House, she was a founding member of the House LGBTQ Caucus and has focused on voting rights and transportation issues.

If elected, Israel would be the city's first openly gay and Latina mayor.

Despite Tuesday's announcement, candidates can't officially file for a place on the November ballot until July 25.

Under the city's term limits, Mayor Steve Adler is not eligible to run for a third term unless he collects petitions from 5% of the city's registered voters, which he has indicated he does not intend to do.

Whoever is elected in November will serve an abbreviated term of only two years, after voters decided to move the city's mayoral elections to align with presidential election years. In addition to the mayoral race, five City Council seats will also be on the November ballot.

Election day is set for Nov. 8.