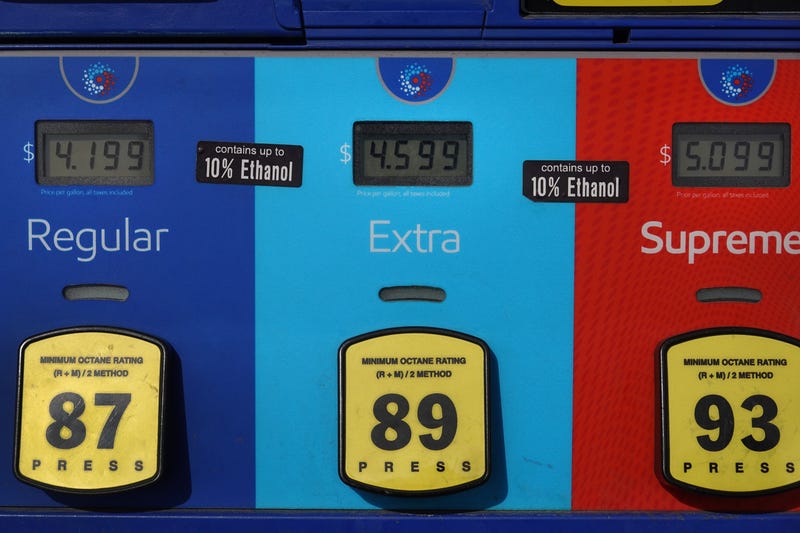 AUSTIN (Talk1370.com) -- Gas prices shot up 20 cents on average across the State of Texas this week, reaching new record highs in the latest edition of AAA Texas' Weekend Gas Watch.

Only four of the state's 27 markets have an average below the $4.00 mark this week, with Amarillo coming in the lowest at $3.91 a gallon. El Paso is seeing the state's highest average, which is $4.23 a gallon.

Record pump prices reappeared this week due to the higher cost of crude oil. Fear of a global energy supply disruption due to Russia’s invasion of Ukraine outweighs the demand concerns prompted by the impact of COVID-19 on China’s economy. The cost of a barrel of crude oil continues to exceed $100 as the market weighs the European Union imposing possible new sanctions on Russian oil.

“Drivers filling up this week likely felt sticker shock as the price for a gallon of regular unleaded shot up 20 cents over the past week to a new record high for Texas,” said AAA Texas spokesperson Daniel Armbruster. “Continued expensive gasoline prices have many consumers thinking about buying more fuel-efficient or alternative fuel vehicles."