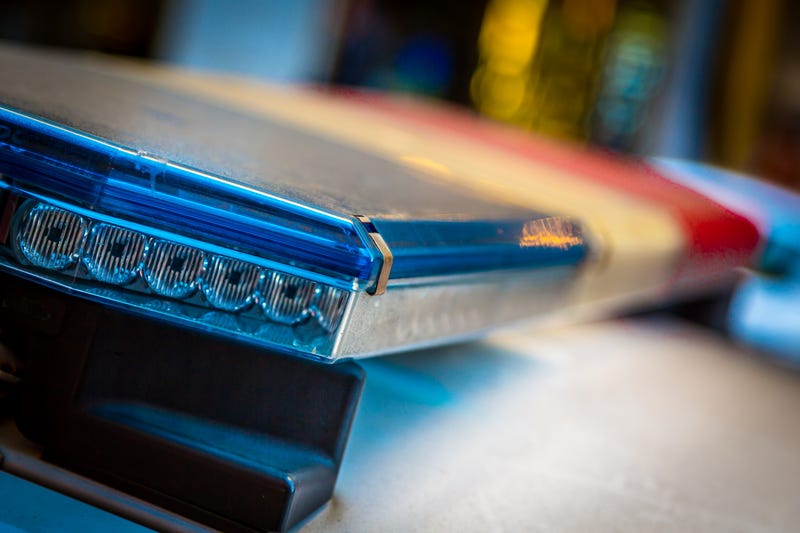 CROWLEY, Texas (Talk1370.com/NewsRadio 1080 KRLD) -- Dallas County Court administrators say two women who are accused of capital murder have apparently cut off their ankle monitors and have fled after posting bond at the Crowley Courthouse.

Fresh warrants have been issued for 50-year-old Nina Marano and her wife 58-year-old Lisa Dykes. The women are both under indictment for capital murder in the October 2020 death of Seattle tourist Marisela Botello-Valadez. Her body was found dumped near a cement plant in Wilmer in March of last year.

Both Marano and Dykes had been on the run for more than six months before they were nabbed in Florida the first time.

A third man, Charles Beltran, was arrested in Utah. He never made bail.

Court records say all three of the accused and Botello-Valadez were all in the same Mesquite apartment just before her body was driven to Wilmer and dumped. The car that police say was used was later found in New York.