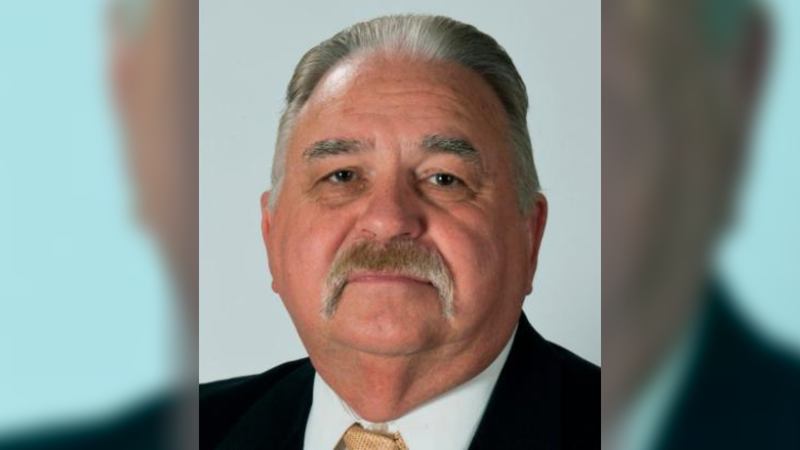 KANSAS CITY – Former police detective Roger Golubski was arrested at his home this morning by the FBI, according to multiple sources. The retired detective has been at the center of swirling corruption allegations, and under a federal grand jury investigation for more than a year.

One woman, who says Golubski raped her in 1999, tells me the agent who arrested him called her to deliver the news this morning. “I was so happy. … Crying and stuff.” https://t.co/SOAVsuArvm pic.twitter.com/gZNSvz5LTd

Golubski has now been indicted by a federal grand jury on charges of sexual assault, kidnapping and attempted kidnapping, accused of the sexual assault of two people in the late 1990s.

#BREAKING - This morning, former Kansas City, Kansas Police Detective Roger Golubski was arrested and taken into custody by the FBI without incident at his residence in Edwardsville, Kansas.

According to the Department of Justice, the federal grand jury in Topeka, returned a six-count indictment, unsealed today, charging Golubski with federal civil rights crimes for sexually assaulting two victims in the late 1990s while he was "under the color of law", a police officer.

If convicted of the federal charges, he faces life in prison.

According to an October 2021 report from CNN: Roger Golubski has been accused of being "a dirty cop who used the power of his badge to exploit vulnerable black women, including black women who worked as prostitutes."

That accusation was made by Lamonte McIntyre in a 2019 civil complaint. McIntyre was exonerated after spending 23 years in prison, accused of a double murder that had been investigated by Golubski.

Egregious accusations against Golubski came to light in the exoneration of Lamonte McIntyre, who was freed in 2017. A lawsuit he filed accused Golubski of using his position to sexually abuse Black women and frame innocent people. https://t.co/NX9g4Dr8qe

Golubski retired at the rank of captain in 2010, after working 35 years at the KCK Police Department.