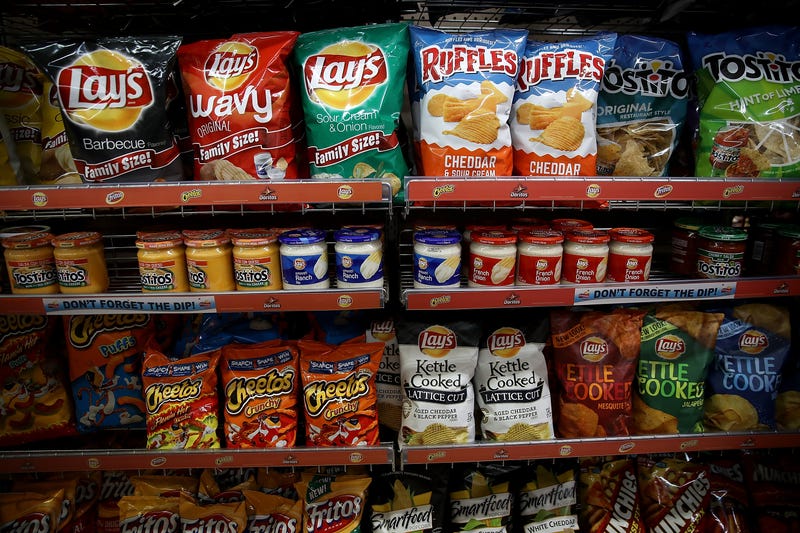 Topeka, KS – Hundreds of workers at a Frito-Lay factory in the Kansas capital are in a third week of a strike over forced overtime requirements and long work weeks.

Nearly three-fourths of the 850 workers at the production plant stopped work on July 5. The factory - a PepsiCo subsidiary - produces Cheetos, Doritos, Fritos, and Funyuns. The work stoppage has prompted shortages of the company's products nationwide.

Good morning to everyone who works hard to feed us. pic.twitter.com/E8XoEuT45D

Employees say the company has mandated they work excessive overtime despite being paid low wages overall. In addition, workers have been forced to work 12-hour days seven days a week because of employee shortages due to the pandemic.

“They are forcing the current workforce to work double and triple shifts,” union president Anthony Shelton told the Washington Post. “Workers do not have enough time to see their family,

“Nobody I know loves Frito-Lay enough that they want to live there,” technician Monk Drapeaux-Stewart told Labor Notes, admitting that he’s only seen a 77-cent raise in his last 12 years working at the factory.

McCarter wants consumers to buy other products and boycott Frito-Lay, but the PepsiCo brand is enormous and challenging to avoid.

They’re a Pepsico subsidiary. Here’s a sense of how vast Pepsico’s holdings are: pic.twitter.com/hHz3J4HQ9l

Frito-Lay claims around 300 of the factory’s 850 workers have continued clocking in for work, according to the Washington Post.

The company has agreed to meet with the union Monday, KSNT News reported.

“We are continuing to be attentive to the situation, with our focus on running the Topeka plant operations and ensuring employee safety,” the chip-maker said in a statement.