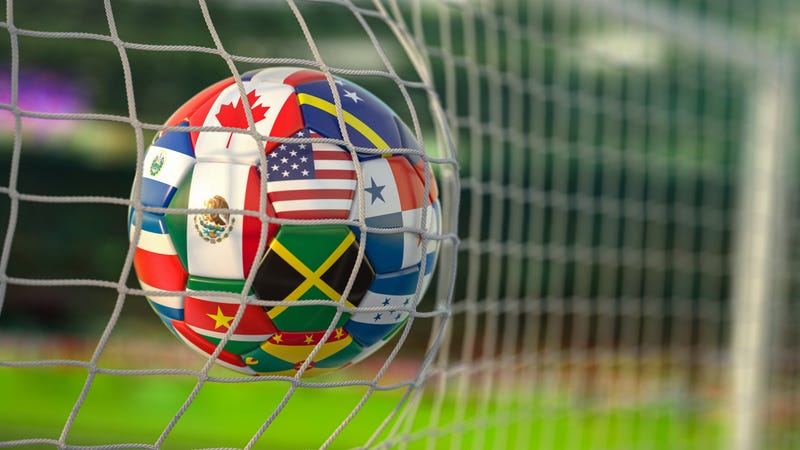 Kansas City, MO – A gathered crowd downtown erupted in joyful cheers as FIFA announced Kansas City would be one of 11 US cities to host soccer matches for the World Cup in 2026.

The slogan "We want the World Cup" quickly turned to "We GOT the World Cup"﻿. A number of banners around town will need to be changed.

FIFA, international soccer's governing body, chose North America to host the World Cup in 2026 - and picked cities in Canada, Mexico and the US to host matches.
Atlanta, Houston, Miami, Philadelphia and Seattle and Kansas City, Missouri, were the newcomers among the 11 US sites picked to host games.
Cities not chosen were: Baltimore, Cincinnati, Denver, Nashville, and Orlando.

The bid to host World Cup games has been many years in the making for Kansas City, reports 610 Sports. FIFA representatives visited the Kansas City Metro in October to go over plans for hosting games at GEHA Field at Arrowhead Stadium, providing practice facilities for teams, and meeting requirements for providing lodging, transportation and fan fest locations.

The World Cup is coming to KC. Amazing day for this city. Mayor Quinton Lucas and KC react. pic.twitter.com/Ne06eABoBQ

Kansas City had long been considered a strong contender to receive a bid as a host city, thanks in part to the tremendous soccer facilities in the Metro, the capacity of Arrowhead Stadium and celebration areas. Mexico City’s Estadio Azteca, which hosted the 1970 and ’86 finals and will become the first stadium in three World Cups, was selected along with Guadalajara’s Estadio Akron and Monterrey’s Estadio BBVA.
In Cananda: Toronto’s BMO Field and Vancouver, British Columbia’s B.C. Place were picked.

And now, soon, Kansas City will take its place on the world's stage.

I don’t know who this is, but we all know Kansas City is the greatest city in the world.