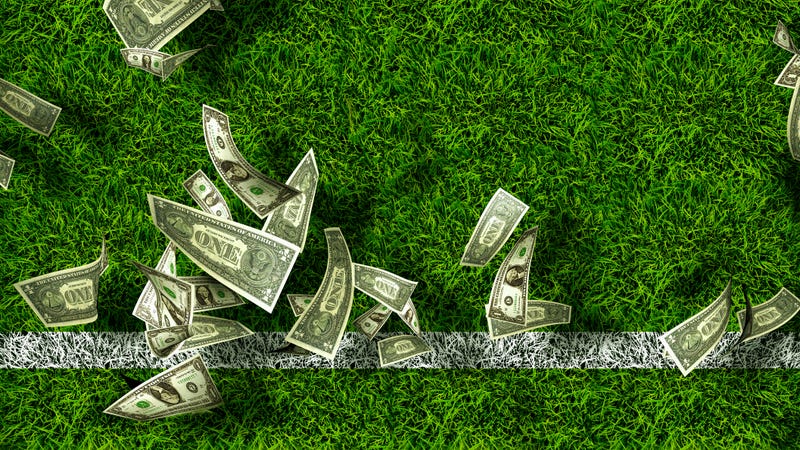 Kansas City, MO – Placing bets on sporting events will be legal in Kansas on July 1, after Governor Laura Kelly signed the practice into law on Thursday. Mobile wagering could begin as early as Labor Day.

BREAKING: Kansas Governor @LauraKellyKS has signed the Sports Wagering bill moments ago. The bill will become law on July 1st with the expectation for mobile wagering to be up by football season. #ksleg #sportswagering

Most of the state’s revenues from the new legal gambling would go to efforts to lure the Kansas City Chiefs to cross stateline into Kansas. The bill reads that 80% of the state's revenues would go into a fund to provide incentives for professional sports teams to come to Kansas. Supporters were thinking specifically of the Chiefs.

With @SportingKC being the only major pro team in KS I asked President/CEO Jake Reid how sports wagering being legalized could impact their organization and game day. (Interview March 8th) pic.twitter.com/ZYSMcOEmyM

When people can begin placing bets online or in person is still not determined. However, it could be up and running by the start of the NFL season, due to many other states already having the digital infrastructure for sports gambling in place.

"Now that there’s 30-plus states that have legalized sports wagering, for the mobile app, a lot of that is in place, it’s just about getting regulations in order, and then the physical retail locations at the state owned casinos," said Alex Gold of the Cody & Gold show on 610 Sports.

Unlike Illinois, which has sports wagering but restricts betting on in-state teams, the Kansas law would allow for betting on KU and KSU games, for example.

Missouri was attempting to pass a similar law allowing for wagering, but it fell flat in Jefferson City this legislative session.

However, Missouri residents, including those in the KC Metro, can place online wagers - they just have to cross stateline and physically be in Kansas.