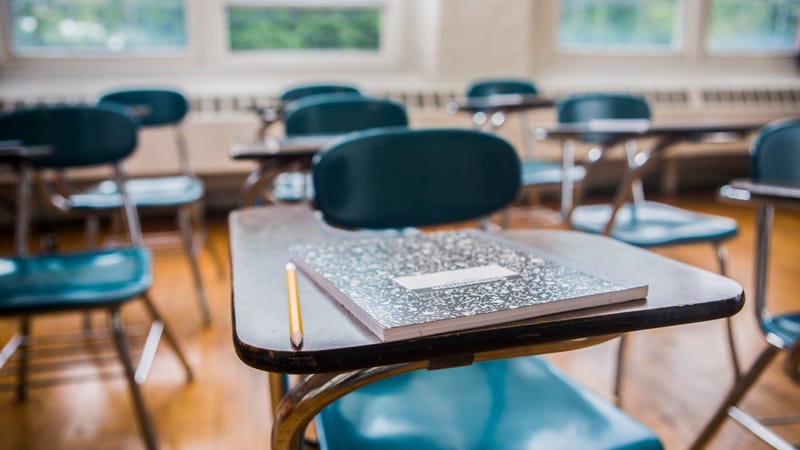 Kansas City, MO – The man police say caused nearly a dozen school districts on the east side of the Kansas City Metro to cancel classes Wednesday has been charged with making a terrorist threat.

after the FBI warned of an unspecified mass shooting threat made in Blue Springs, Missouri on Tuesday evening.

Later Wednesday morning, the Blue Springs Police Department announced they had a suspect in custody and there was no ongoing threat to the public. The night before, police say someone called in a suspicious Snapchat post which a person threatened “killing people – mass murdering.” No location was specified.

Makes sense why other districts shut down for the day. @kmbc https://t.co/8kkR5n3dOp

As reported by KMBC News 9: The Blue Springs School District first announced Tuesday night that it would cancel summer school and all school activities "until further notice" due to the possible threat of a mass shooting.

An important message from BSSD: Safety is our top priority, and we are committed to telling you what we can when we...

Then, early Wednesday, out of an abundance of caution, other nearby school districts including Lee's Summit, Independence, Fort Osage, and Grain Valley, also canceled all school activities for the day, reported KMBC.

A Lee's Summit district spokesperson said, "We have received no information that suggests this possible threat has a connection to our district but are also canceling all student activities in an abundance of caution while we stay in close communication with our law enforcement partners."