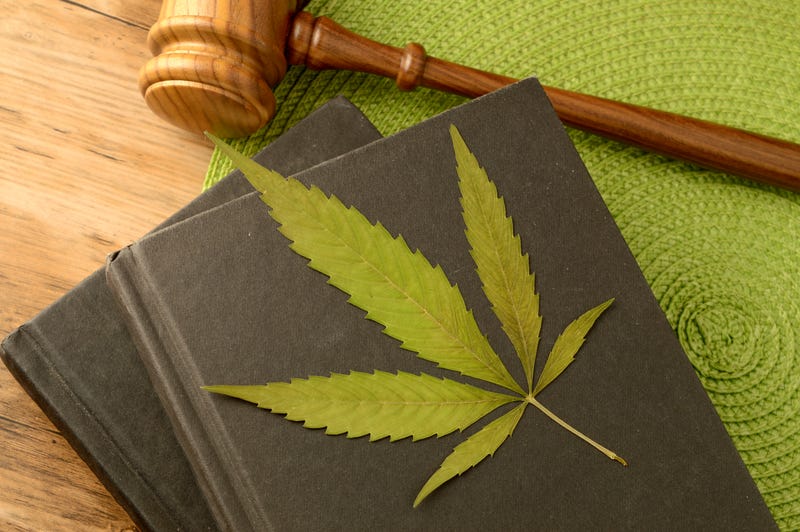 John Payne, of marijuana advocacy group Legal Missouri 2022, says they delivered 390,000 petition signatures to the Missouri Secretary of State's office before a deadline for petition initiatives.

"We're very confident with that number of signatures we are going to well-exceed the requirement of 180,000 valid signatures across 6 of the 8 Congressional districts here in the state," said Payne.

Payne says their polling shows great support for legalizing recreational use across the state.

"This is an issue that appeals to people across the political spectrum," said Payne. "It cuts across typical divides in both Missouri and national politics."

The measure would not only legalize recreational use, but would expunge most non-violent marijuana convictions, except for driving under the influence or sales to minors.