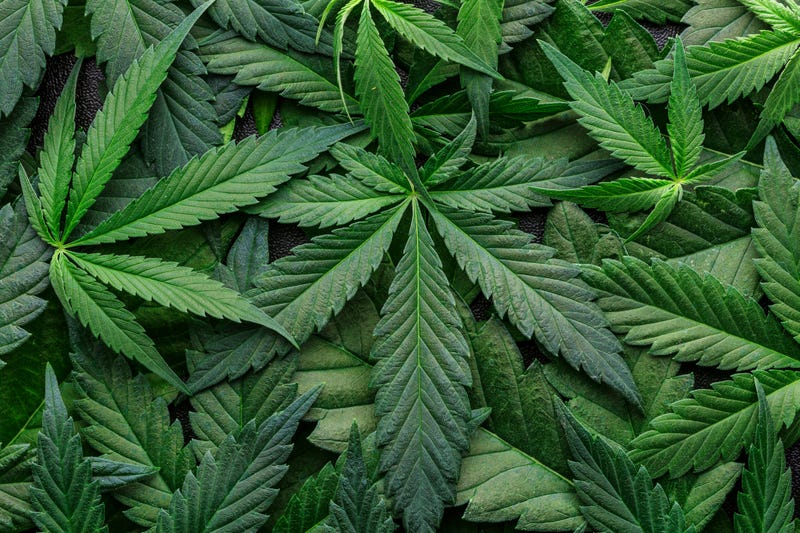 JEFFERSON CITY, Mo. (AP) — The Missouri Supreme Court on Tuesday refused to take up a lawsuit challenging a ballot proposal to legalize recreational marijuana use in the state.

The Tuesday ruling means the proposed constitutional amendment will be on the Nov. 8 ballot.

If voters approve the amendment, those age 21 and older could buy and grow marijuana for personal consumption as early as this year. The measure also would also require courts to wipe most past marijuana convictions clean.

“We are now one step away from passing Amendment 3, which will bring millions in new revenue to Missouri, while allowing law enforcement to concentrate on fighting violent and serious crime,” pro-recreational pot campaign manager John Payne said in a statement.

Marijuana sales would be taxed at 6% under the Missouri measure. The tax is estimated to bring in more than $46 million during the first full year the amendment is in effect and close to $70 million the following year. Revenues would be earmarked for veterans’ homes, drug treatment programs and public defenders.