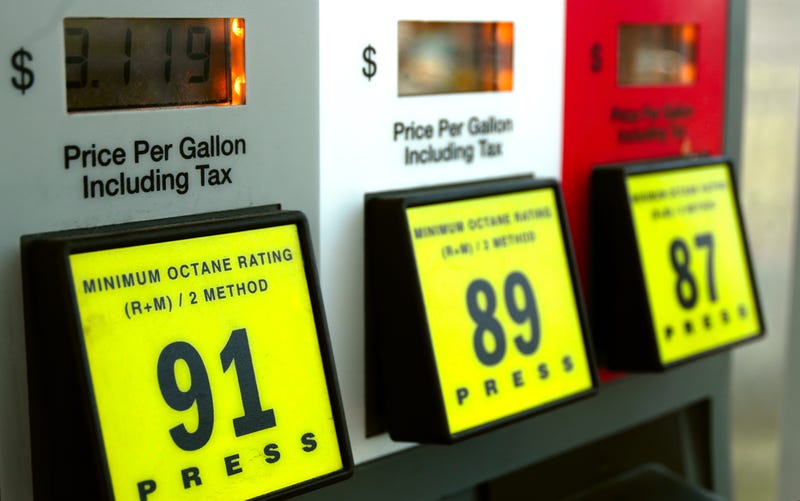 Kansas City, MO – Missouri Gov. Mike Parson signed a bill into law on Tuesday that will increase the gas tax in the state for the first time in decades.

The new law will gradually raise the tax on gasoline and diesel fuel by 12.5 cents per gallon over the next five years.

Drivers in Missouri are paying some of the cheapest gas prices in the U.S., ranking 4th lowest in the country, according to gasprices.aaa.com. Missouri has the second-lowest gas in the US at 17.42 cents per gallon (CPG), behind only Alaska at 13.77 CPG, according to TaxFoundation.org.

The Missouri Department of Transportation estimates Missouri faces a $745 million annual funding gap for roads and bridges. The new law could generate more than $500 annually for the state. 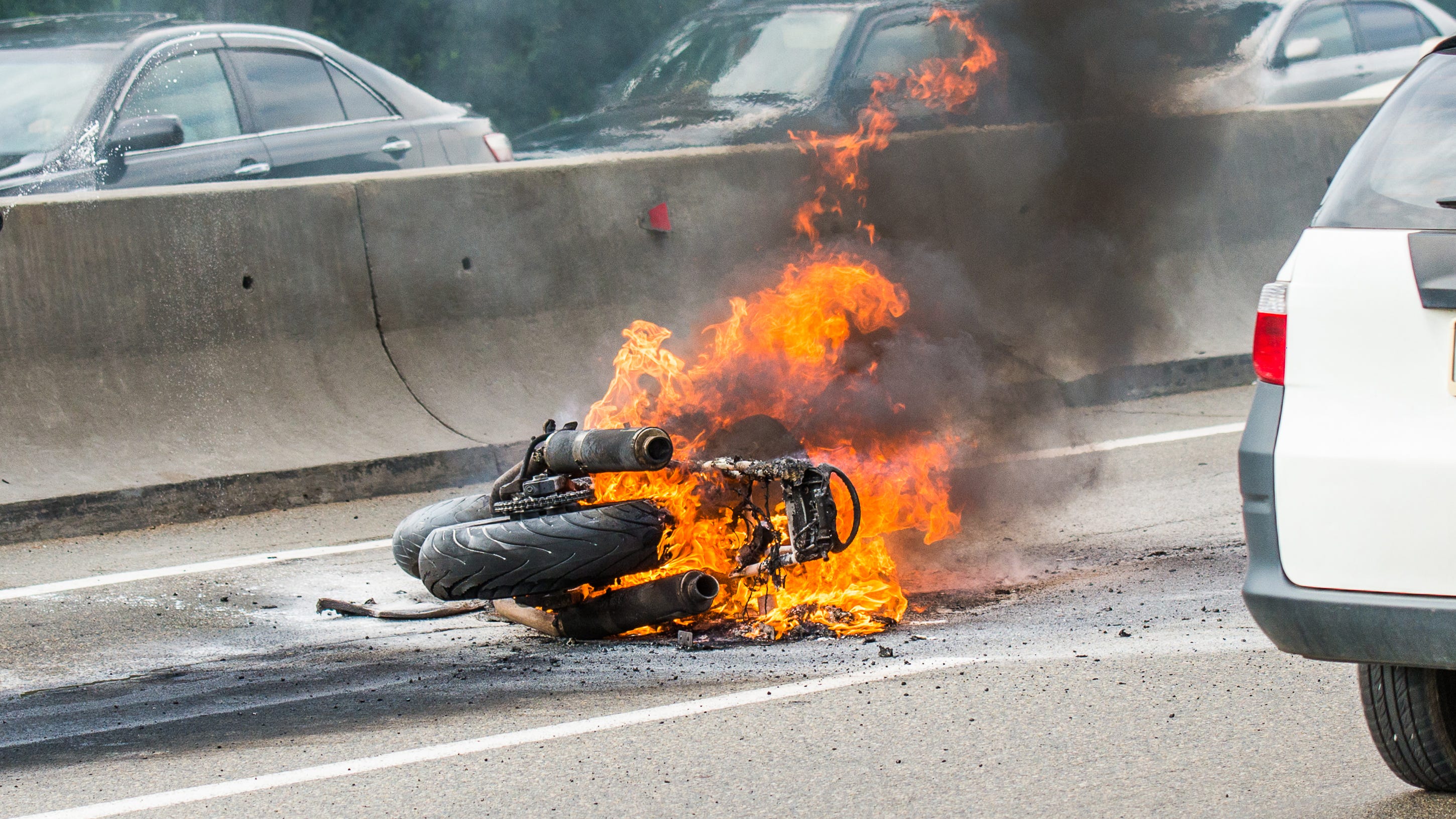 It's rare for a bill of this kind to become law in Missouri, after voters approved a constitutional amendment in 1996 requiring all tax increases over a certain amount to go to a statewide vote. Not a single general tax increase has passed since then.

But there's a chance the law could still be stopped by voters, as the conservative advocacy group Americans for Prosperity-Missouri launched an effort to put the gas tax hike to a public vote just days after lawmakers passed it. The law will be put to a statewide vote next year if they get enough signatures.