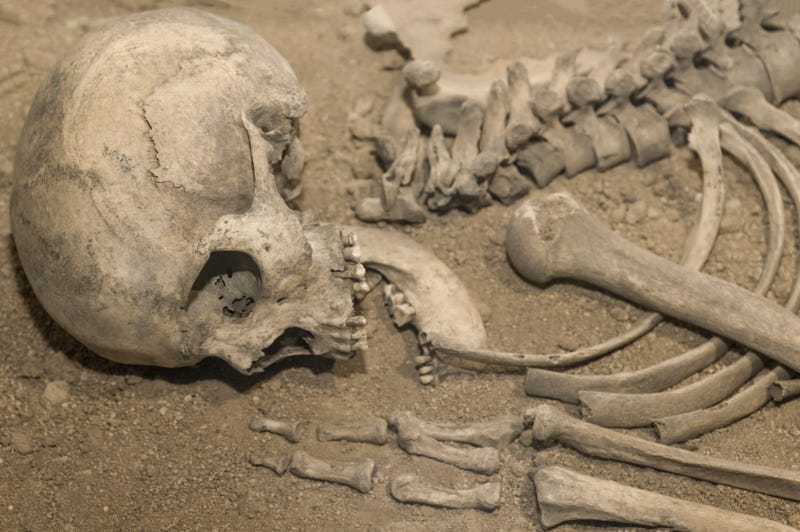 As we get older, sometimes it gets harder to accept our age – especially after nearly two pandemic-blurred years.

Now, new evidence indicates one human is at least 36,000 years older than we previously thought.

This new evidence was discovered by University of Cambridge volcanologist Céline Vidal and her colleagues, who traveled to a site called the Kibish Formation in Ethiopia’s Omo Valley before the pandemic, according to Smithsonian Magazine. There, the Omo I fossil was discovered by paleoanthropologist Richard Leakey and his colleagues in 1967. 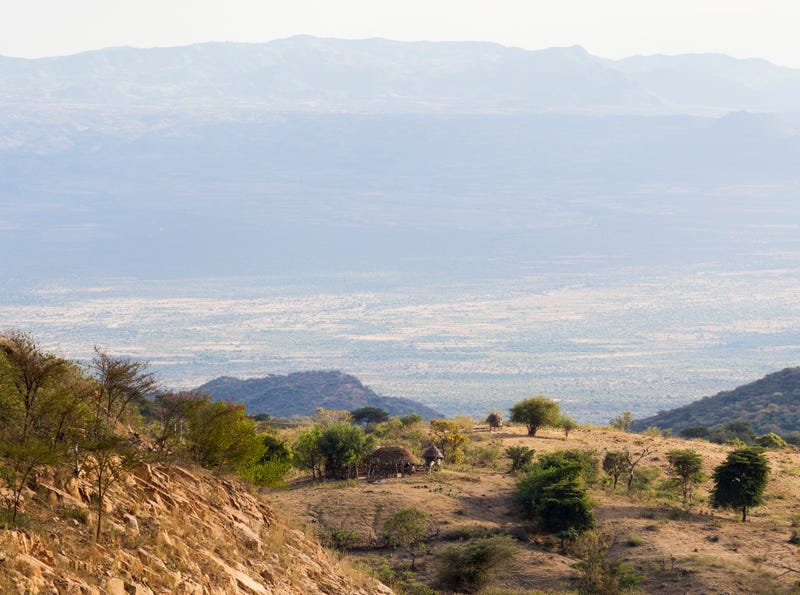 Omo I was known as one of the oldest existing Homo sapiens, or human, fossils for more than half a century. Scientists identified the remains as human based on the skull’s flat face, prominent chin and high forehead.

By determining the age of fossils such as Omo I, scientists can piece together an evolutionary timeline of Homo sapiens.

When Leakey first discovered it, scientists dated freshwater mollusk shells found with the skull to conclude that that the remains were about 130,000 years old. Then, a 2005 radioactive dating study indicated the fossil was closer to 195,000 years old. 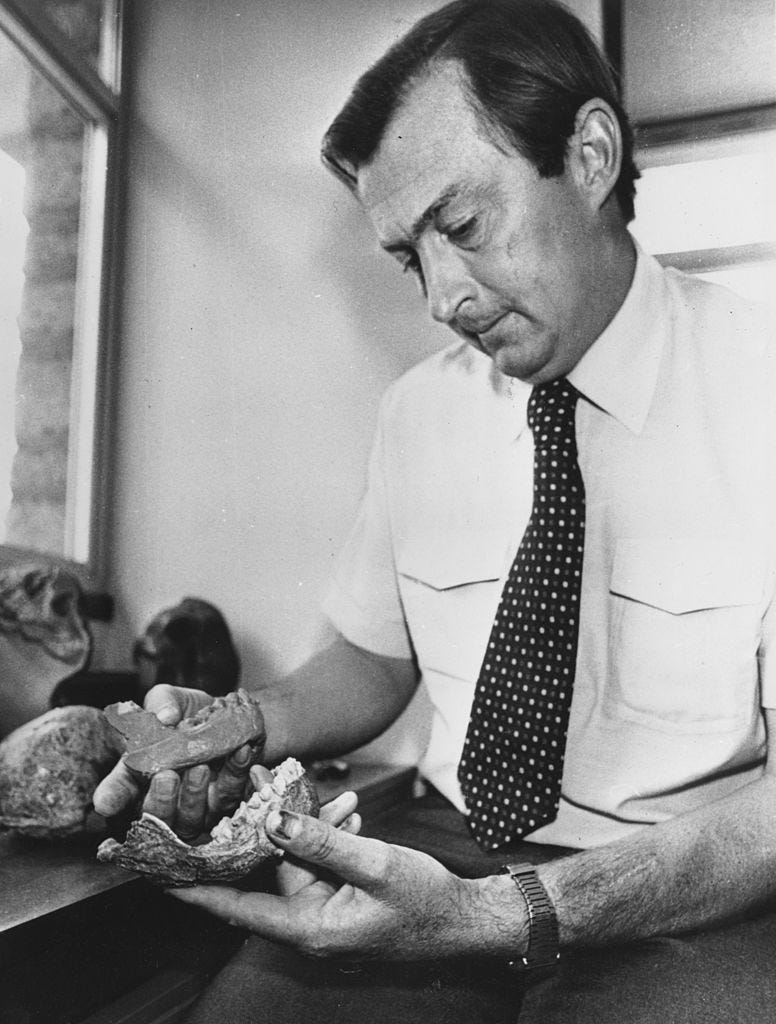 After decades of Omo I being considered the oldest Homo sapiens fossils, a skull, jaw and tooth fragments dated to around 300,000 years ago were found in Morocco around four years ago.

It’s possible that Omo I could actually rival those fossils in age.

Cataclysmic volcanic activity was common during the era when Homo sapiens first appeared around 360,000 to 100,000 years ago. As a result, early humans may have moved around often and exchanged genes and habits with other groups.

An indication of this was also found in Ethiopia near Omo I.
Leakey’s team found a second set of remains at the site, dubbed Omo II, which appears to be the same age but has features associated with more ancient specimens.

“Whether it may be the same gene pool, or two neighboring groups of hominins, this basis for the combining of archaic and modern looking traits is sort of encapsulated by what happened to be two fossil individuals collated at Kibish by Richard Leakey in the 1960s,” said Rick Potts, director of the Smithsonian’s Human Origins Program.

Volcanic ash can also leave a record of the past.

However, a massive layer of ash near where Omo I was found at the Kibish formation had researchers at a loss. It was so fine that samples could not be collected for radiometric dating.

“This material just wasn’t suitable for the type of techniques we normally use,” Vidal said.

Vidal’s team used geochemical clues to match a layer of volcanic ash blanketing the fossil to a specific volcanic eruption. They sampled rocks closer to their volcanic sources, in places where ashy debris contained large crystals suitable for radiometric dating to determine the age of the eruption that deposited the ash.

Their research – published this week in the journal Nature – indicates that Omo I is at least 233,000 years old, “which means that Omo I and her kind lived here at least that long ago.”

“Each eruption has a unique geochemical composition, a kind of fingerprint which we can use to try to figure out exactly which eruption on the Ethiopian Rift would have created a layer of volcanic ash,” Vidal explained.
“We found a match for the ash layer that covers the fossils, so we know which eruption produced that ash and the age of that eruption.”

Omo I had to be older than the layer that later fell from the sky to rest on her remains, according to Vidal’s study. However, the fossil could be even more ancient.

“It may later be possible to determine the oldest possible date for Omo I if the team can similarly identify another volcanic layer from below the fossil,” said Smithsonian Magazine. 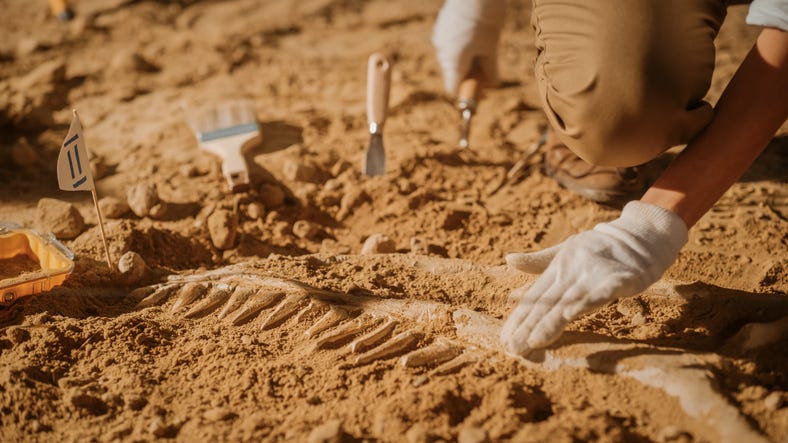 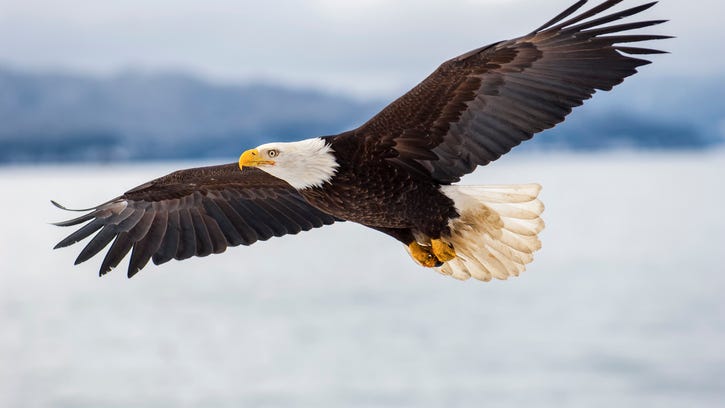