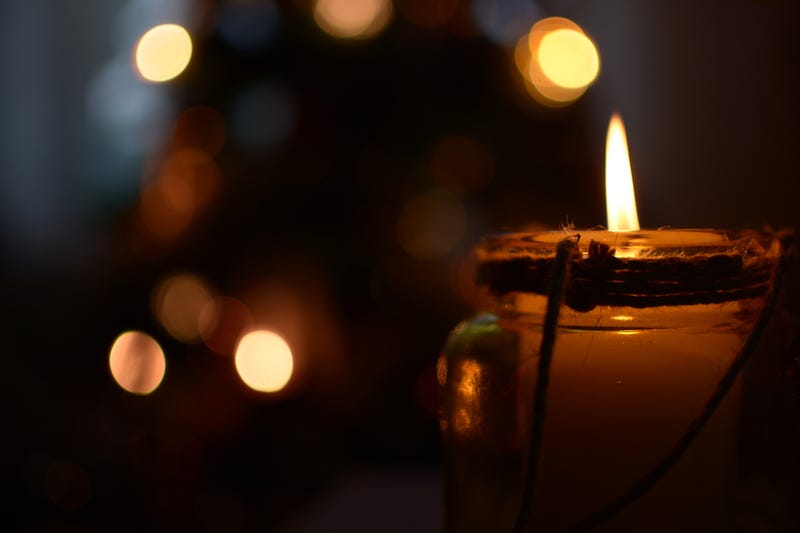 When 66-year-old Springfield, Ill., resident Candace “Candy” Ayers died earlier this month, her family wasn’t shy about who they believe is responsible for her death when writing her obituary.

“She was preceded in death by more than 4,531,799 others infected with [COVID-19],” the obituary read. “She was vaccinated but was infected by others who chose not to be. The cost was her life.”

Candace passed away at St. John’s Hospital in Springfield – where she once served as a receptionist – on Sept. 3, more than a month after she was first diagnosed with COVID-19 on July 28. She had been fully vaccinated, along with her husband Terry Ayres, with the Moderna vaccine since the spring.

Her son, 36-year-old Marc Ayres, who serves as the Illinois director of The Humane Society of the United States, told the State Journal Register the family believes she was infected during a driving trip to Mississippi in mid-July.

Marc said he and his sister now feel guilty that they encouraged their mother, a native of Mobile, Ala., to go on the trip. She went to visit a friend whose husband had recently died of COVID-19.

Both the friend and her husband were supporters of President Donald Trump and remained unvaccinated, Marc said. However, her doctor said the trip should be safe since his parents were vaccinated.

Candace and Terry only visited for four days, but they did go to public spaces where few people wore masks. Mississippi had one of the lowest COVID-19 vaccination rates in the nation over the summer. On the way home, Candace starting feeling fatigued.

When she tested positive for COVID-19, his normally outgoing mother became depressed and quiet, said Marc.

“She was almost in a state of disbelief,” he said. 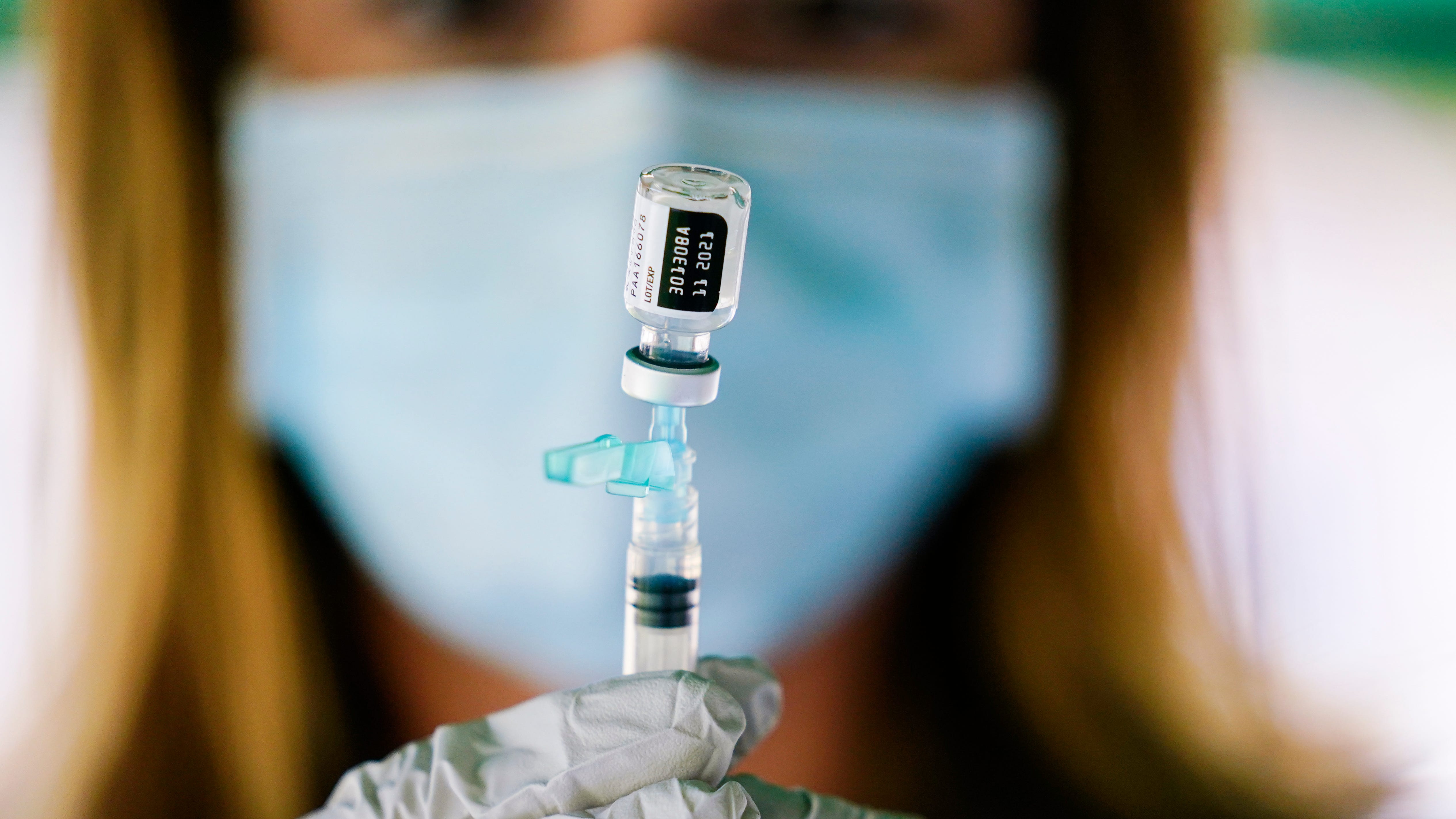 While Terry, a retired Illinois Environmental Protection Agency engineer who was married to Candace for 43 years, only got mild COVID-19 symptoms, Candace’s fatigue and nausea led her to the emergency room. Though initially sent home, she was ended up being hospitalized for a month, was put on a ventilator for three weeks and then developed sepsis.

Her debilitating rheumatoid arthritis, a condition Candace suffered with for a decade, may have made her more vulnerable to severe infection. Marc said he, along with his sister Amanda Ayers, thought the regular intravenous treatments their mother received to reduce inflammation and pain from rheumatoid arthritis would put her at high risk.

“Vaccinated individuals with other health conditions … may not have developed as strong of an antibody response with the vaccine as others and may not be able to fight off their illness and COVID as well,” said Gail O’Neill, director of the Sangamon County Department of Public Health.

Marc, Amanda and Terry took turns spending time in the hospital with their mother, who was sedated and in and out of consciousness. 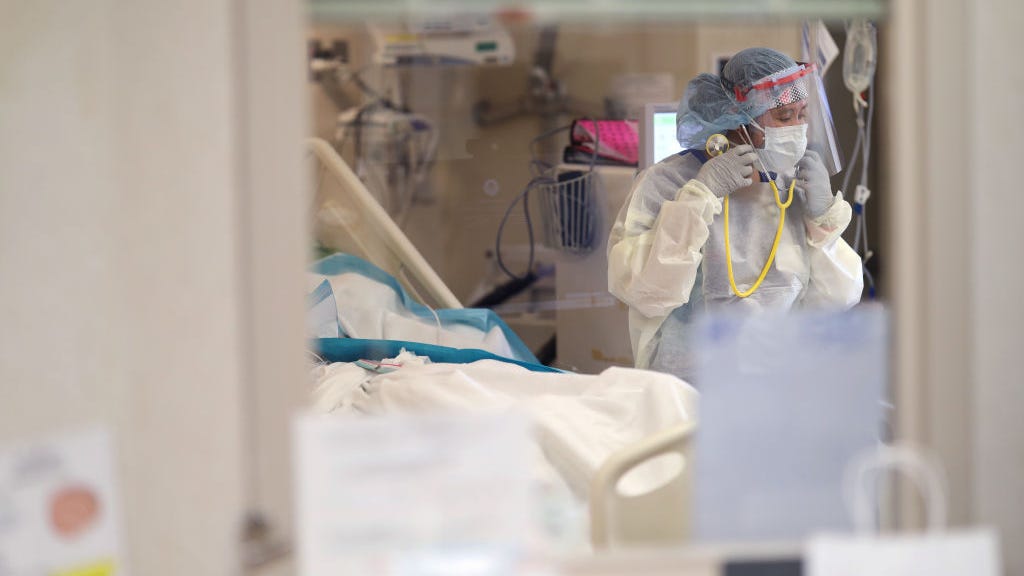 Due to severe, irreversible lung damage caused by COVID-19, the family eventually decided to remove Candace from the ventilator. She died a few minutes later, leaving behind her husband, children and three grandchildren.

Now, Marc said he wants people who have remained unvaccinated to realize the toll their decision is taking on others.

“This whole thing is so preventable,” he said. “People have politicized this and made it about politics. These are the people who have perpetuated the cycle of pain for our family and so many others.”

That’s why he decided to include the message in his mother’s obituary.

“Just wear a mask and get a shot,” Marc said. “Just buckle up for a little bit.”

Since Candace’s death, the family has received several positive reposes about the obituary, including a call from Illinois Gov. JB Pritzker. Even so, Marc is still frustrated by the anti-vax messages he sees online, some that claim most people who get COVID-19 survive.

“It’s maddening to trivialize life like that, because my mom’s life mattered,” he said. “There are people’s lives and families that are being impacted by this. All this could be avoided with some very specific acts.”

Although around 62 percent of Americans have had at least one dose of a COVID-19 vaccine, case numbers rose throughout the summer. The Centers for Disease Control and Prevention currently recommends wearing masks in areas of high transmission for everyone, even those who are vaccinated. 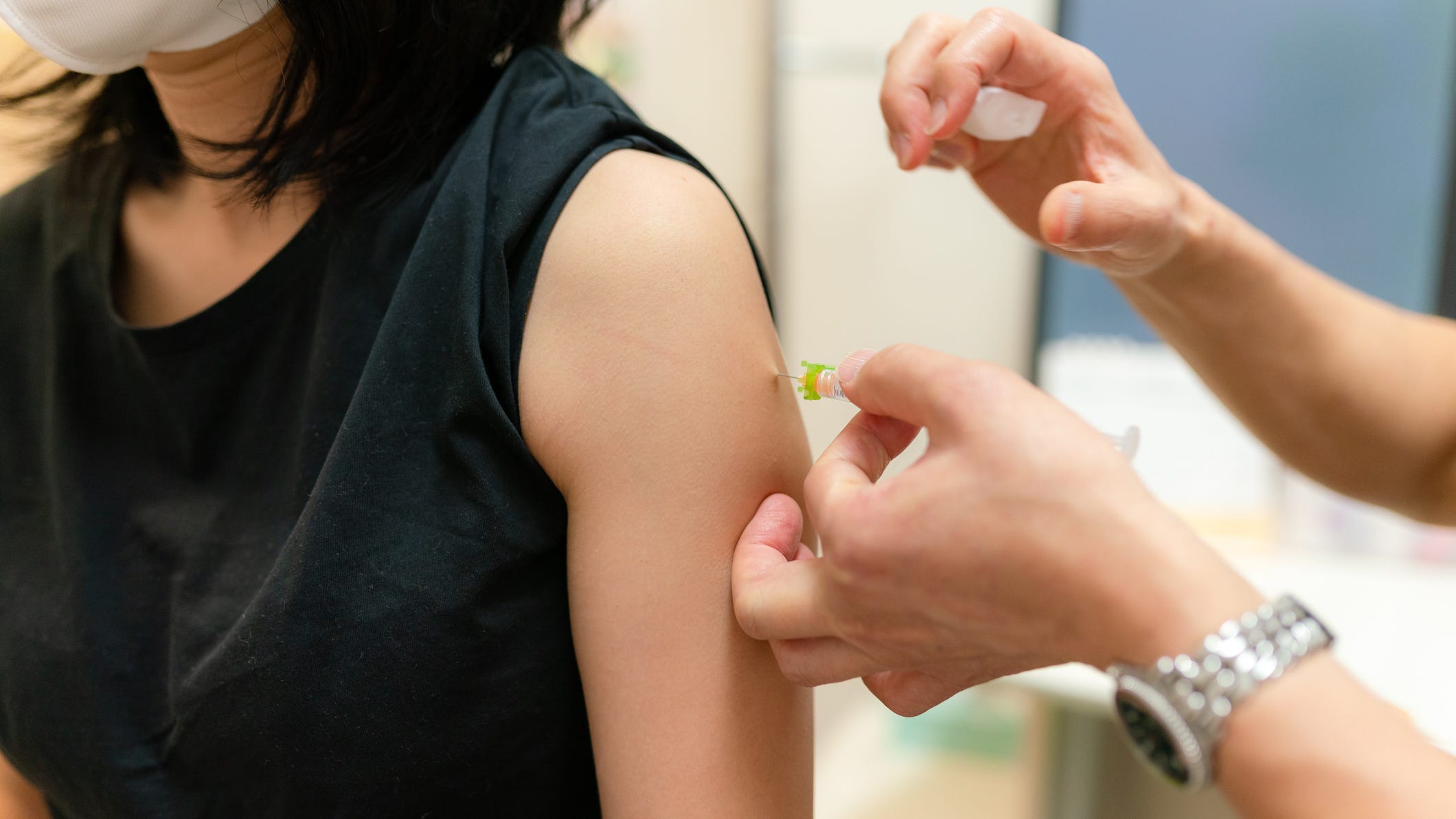