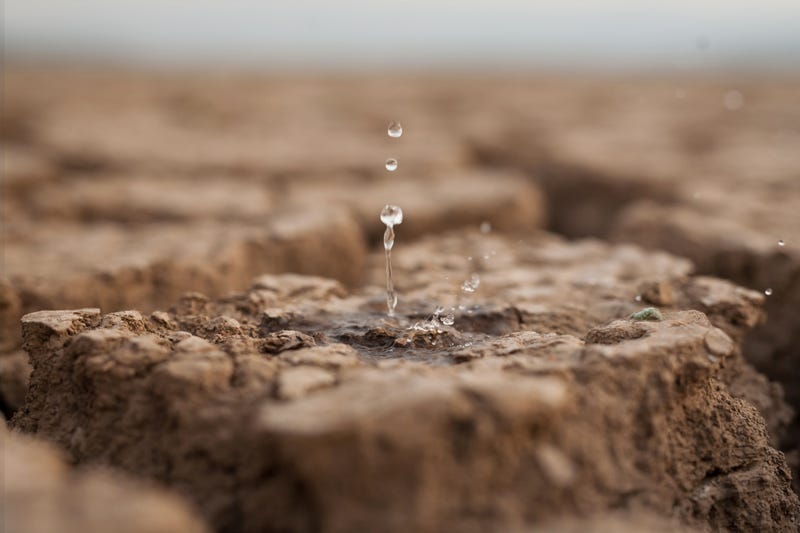 A drought that has impacted the Colorado River Basin for more than two decades is reaching new crisis levels as seven U.S. states reach a deadline for water use reduction.

Urgent action measures regarding the drought were announced Tuesday by The Department of the Interior, “including commitments for continued engagement with impacted states and Tribes.”

According to the department, the climate change-related “worsening drought crisis continues to impact communities across the West,” and action is necessary to protect the long-term sustainability of the Colorado River System. In particular, actions announced Tuesday relate to Lakes Powell and Mead.

Next year, downstream releases from Glen Canyon and Hoover Dams will be reduced due to declining reservoir levels, said the Department of the Interior.

Per an Associated Press report, the U.S. Bureau of Reclamation told the seven states impacted by the Colorado River Basin measures that they would have to determine how to use at least 15% less water next year. If not, restrictions would instead be imposed on the states.

Last week, representatives from the seven states convened in Denver, according to the AP. However, the closed-door discussions have yet to result in an agreement.

According to the Washington Post, the states “blew past Monday’s deadline” to reach a voluntary agreement. However, the outlet reported that Deputy Interior Secretary Tommy Beaudreau told reporters Tuesday there was “still time” to find consensus.

Officials cited by the AP said Arizona and California farmers are likely to be the most impacted by the cuts. Arizona and Nevada will also experience unprecedented water cuts based on Tuesday announcements, said The Washington Post.

“Every sector in every state has a responsibility to ensure that water is used with maximum efficiency,” said Assistant Secretary for Water and Science Tanya Trujillo Tuesday. “In order to avoid a catastrophic collapse of the Colorado River System and a future of uncertainty and conflict, water use in the Basin must be reduced.” 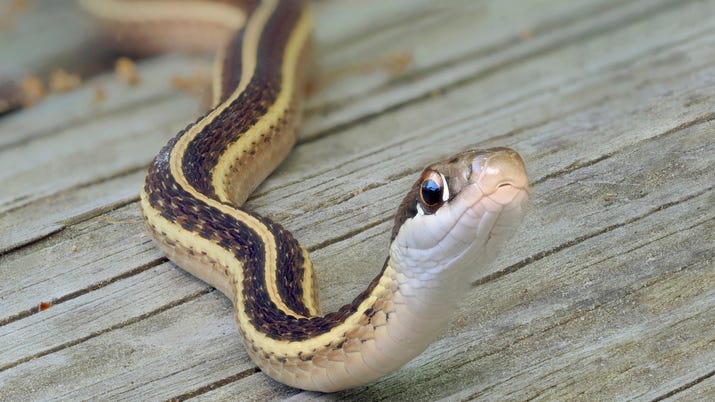 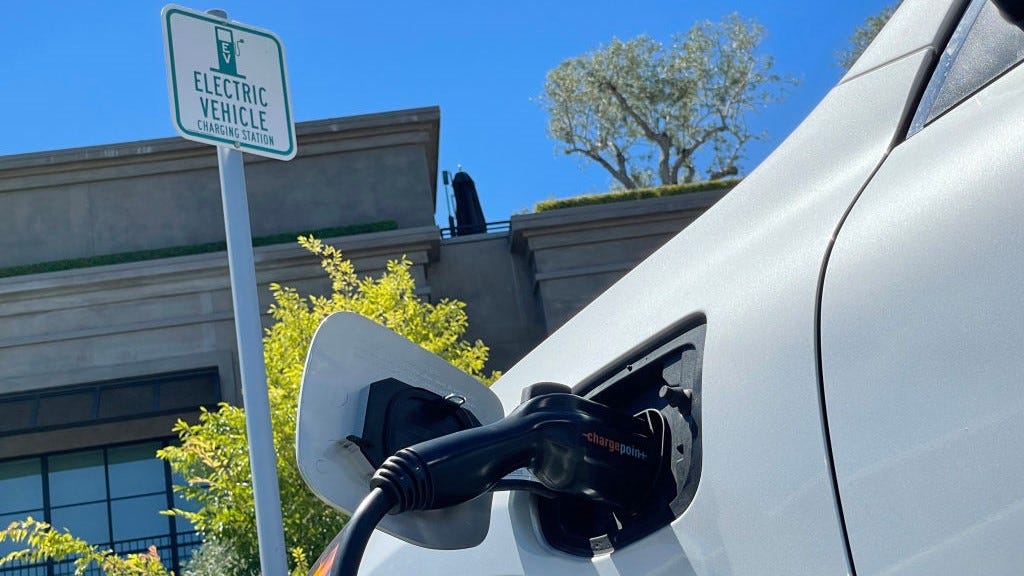