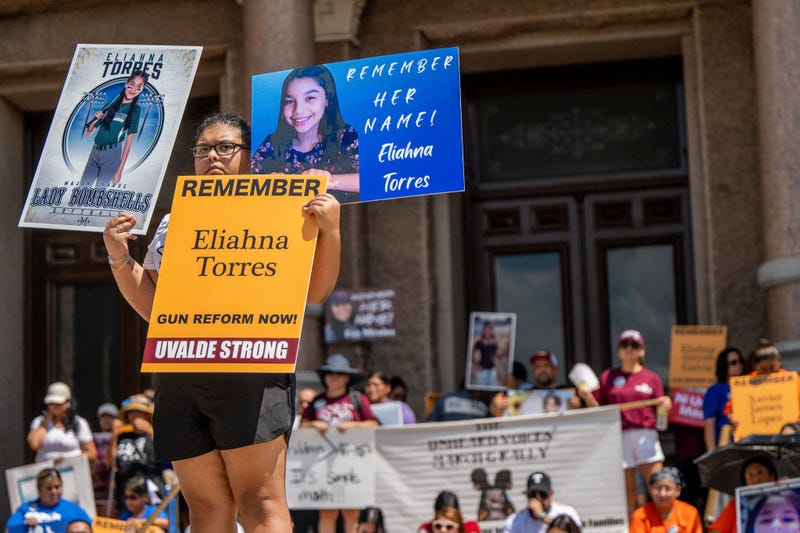 The Torres family stand holding signs of Eliahna Torres, one of the children murdered during the mass shooting at Robb Elementary School, during a March For Our Lives rally on August 27, 2022 in Austin, Texas. 'March For Our Lives' and activists rallied with parents from Uvalde and Santa Fe at the Texas Capitol, where they demanded that Gov. Greg Abbott calls a special session to raise the minimum age to 21 for the purchase of assault weapons. Photo credit (Photo by Brandon Bell/Getty Images)
By Lauren Barry

A mother whose 10-year-old daughter was one of the 19 students shot dead by teen gunman Salvador Ramos this May, in Uvalde, Texas, has sued a gun manufacturer, school police and more.

According to a Monday press release from Everytown Law, the organization and LM Law Group are representing Sandra Torres – mother of murdered Robb Elementary School student Eliahna Torres – and her surviving children, in the suit.

“Eliahna loved her family, and she knew how much we loved her,” said her mother. “I miss her every moment of every day. I’ve brought this lawsuit to seek accountability. No parent should ever go through what I have.”

Eliahna’s obituary describes her as “a loving and compassionate person who loved to be silly,” and loved TikTok videos as well as softball. She also had “the most beautiful smile that could light up your soul.”

Eric Tirschwell, executive director of Everytown Law said that the tragedy at Robb Elementary school was “wholly preventable” and that the defendants failed both the child victims and two teachers who died alongside them.

“The massacre that killed Eliahna Torres and 20 others that day wasn’t just an act of one violent, troubled young man armed with an assault rifle,” he said. “There are several actors responsible for putting the gun in his possession and failing to protect the children he attacked. This lawsuit is intended to hold them accountable.”

In the suit, Torres’ attorneys allege that the the AR-15 style rifle Ramos used was unfairly marketed by Daniel Defense in violation of the Federal Trade Commission Act and negligently sold to him by Oasis. It also claims that law enforcement violated the victims’ constitutional rights by allowing them to be barricaded in the school with the suspect for 77 minutes.

“Our client has chosen to take her grief and turn it into action,” said David Lopez, principal of the LM Law Group, PLLC. “We’re honored to represent Sandra and her surviving children in their fight for transparency, accountability, and justice.” 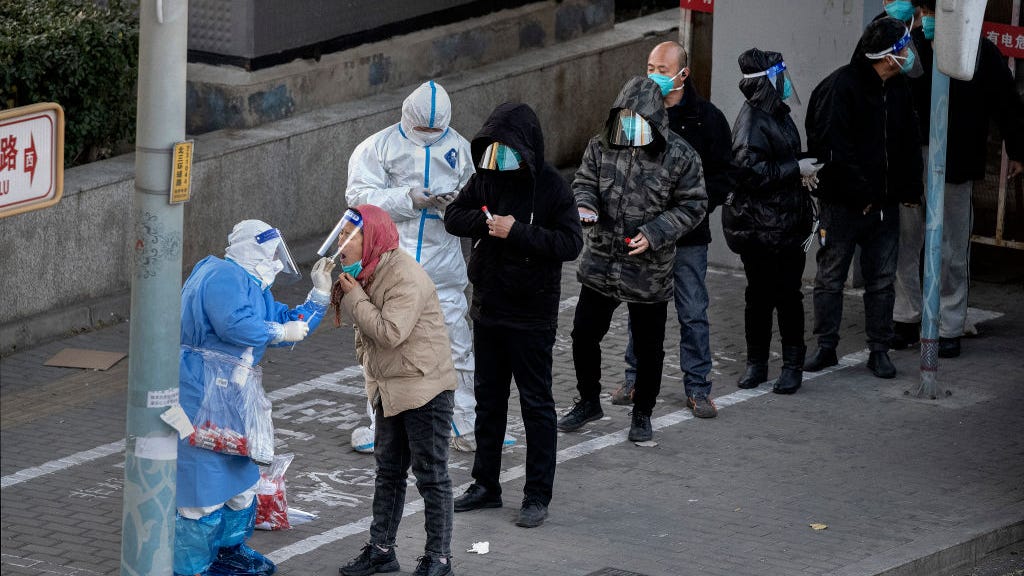 Why COVID-19 lockdowns have an impact on all of us 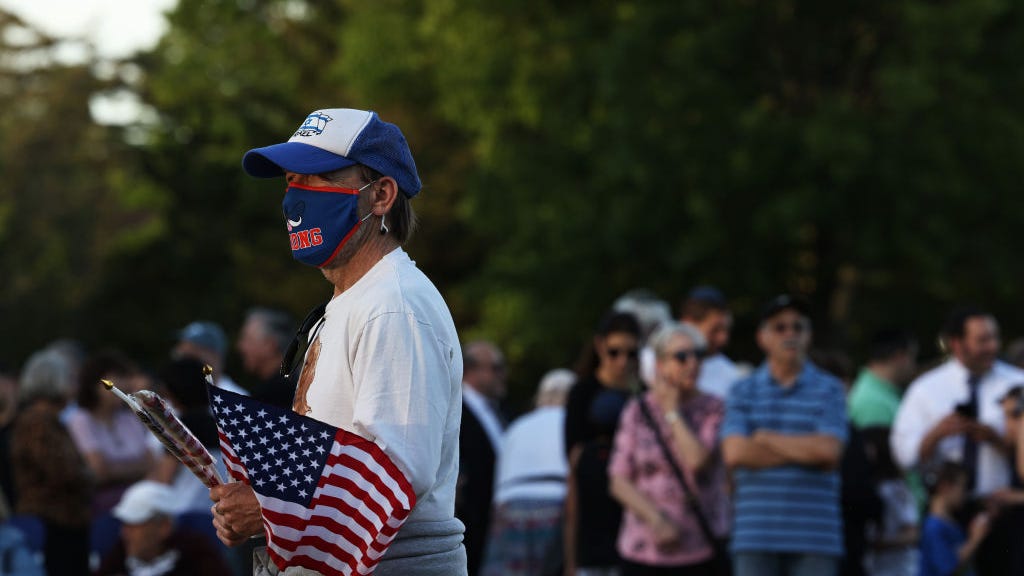