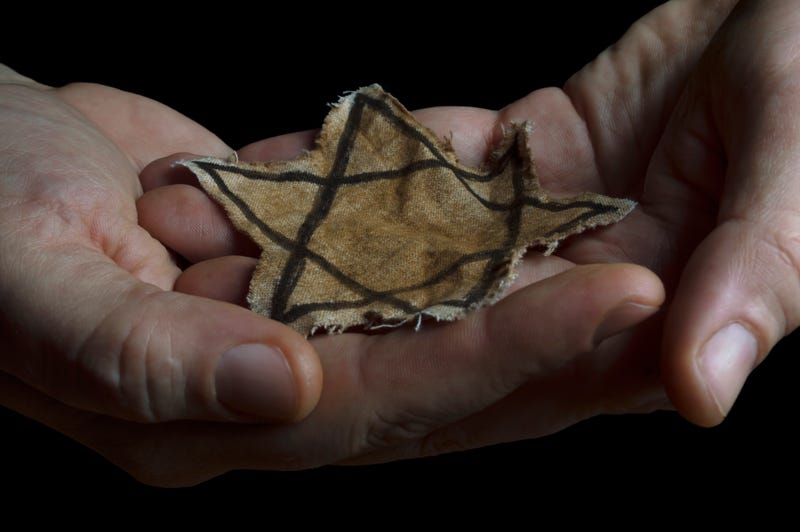 "I had the sense going into this that Americans really didn't know much about what was happening until the war ended. And the horrible concentration camps were liberated and just horrific images came back. And it turns out that that's not really correct."

That's co-director Lynn Novick talking about the new documentary series, "U.S. and the Holocaust" that she produced alongside Ken Burns.

Novick told KMOX's "The Show" that working on the documentary dispelled a lot of the preconcieved notions that she had about the Holocaust, including that Americans didn't know the extent of was going on until much later.

If you missed The US and the Holocaust it’s streaming for free on https://t.co/iapz56gCbZ. Hope you have a chance to watch. Please share your thoughts. #TheUSandTheHolocaustPBS pic.twitter.com/nc7nGL58r6

"This was widely covered in the American press. So it was not a secret. And the American public saw this was happening, but it was in the context of first the Great Depression of the 1930s," she explained. "And the sense that we don't want more immigrants coming here, we have our own problems, that Europe has to solve their problems over there. It's really not our business."

Novick drew parallels between the Holocaust and the struggle for civil rights for Black Americans in the U.S.

"When they set about creating a system of laws, which were called the Nuremberg laws, to take away the rights of Jewish citizens," she said. "Just a cascading series of laws that made it harder and harder for them to exist in Germany, they came to the United States and studied our Jim Crow laws or segregation laws, to see how do you do this."

Hear the full interview with Lynn Novick on the new documentary "U.S. and the Holocaust."