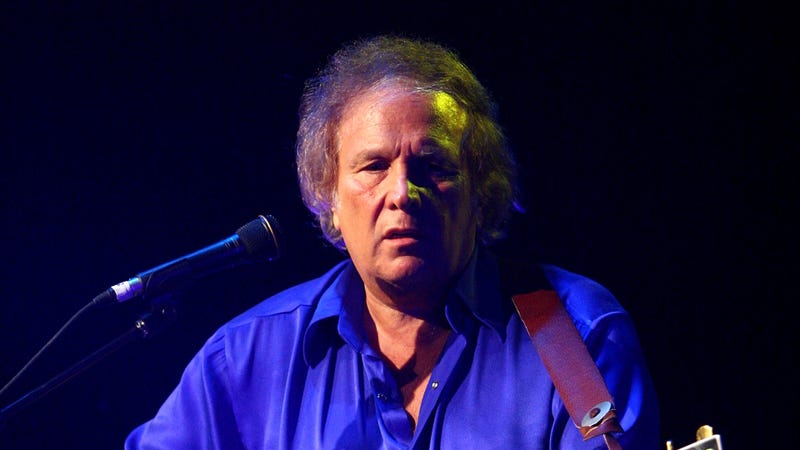 Jackie McLean, frontwoman for indie rock duo Roan Yellowthorn is the daughter of Don McLean, best known for his iconic 1971 single "American Pie." In a new interview with Rolling Stone which includes statements from her mother and father, Jackie discusses her upbringing in Camden, Maine describing the terror she felt at home due to her dad's bad temper.

While she has spoken publicly about her childhood in the past, on her new album Another Life Jackie addresses what she perceives as her and her mother Patrisha's endurance of "psychological warfare," once again opening old wounds of mental and emotional trauma.

Remembering her first experience at the young age of two, when Jackie says her father "couldn’t find a key to a piece of furniture and he thought that I hid it and he was just screaming in my face.” She says, "I couldn’t leave, I couldn’t move, I couldn’t say anything." After all these years, "if I talk about my experiences, my teeth chatter and I get cold and sweaty even if I hear his name,” the 31-year-old admits.

McLean says she felt as though she had been "conditioned to feel like... he had ultimate power" over the years. Adding, "I really felt like he was some sort of God. So, it’s not just that I’m worried that he’s gonna yell at me. It’s like he has … enough power over my life that if he’s angry at me he can do anything to ruin my life."

“Our survival in the home was dependent on making sure he was happy, managing his moods, hypervigilant,” her mother Patrisha adds. “It was all about placating and keeping the peace.”

Father Don tells Rolling Stone that he doesn't know specifically "what mental and emotional abuse is."

While neither party has alleged any physical abuse took place, Don also denies Jackie’s allegations of conditioning, insisting he "empowered" his children. "I was a father of a family who was there for anybody who had any questions and who needed any answers,” he says. "I didn’t condition anyone. I didn’t isolate anyone. I was away for... 40 percent of the year and during that time Jackie and her brother and her mother ran wild."

Read the lengthy discussion with the McLean family here.