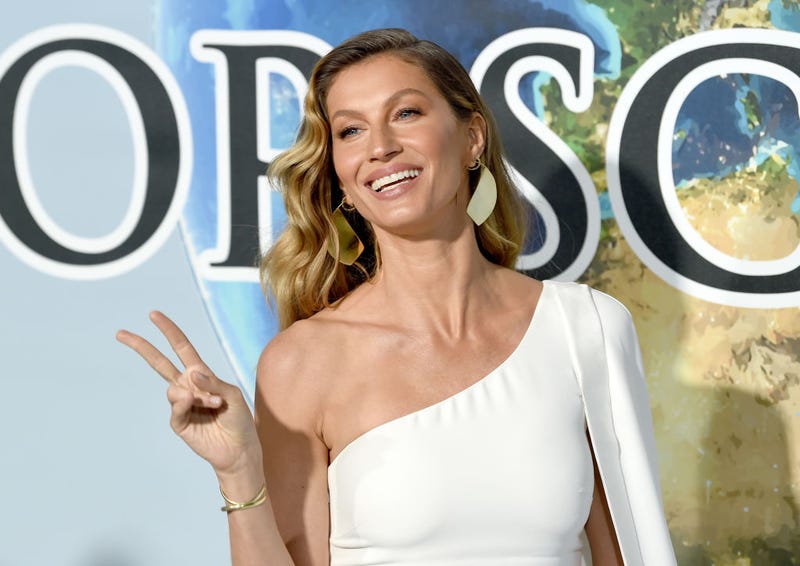 When the words Gisele Bündchen, beach, and Instagram come up, the next thought isn't usually about animal rescue.

But Bündchen's latest post proves she's as much animal activist as bikini model.

In a detour from her usual glamour shots, the post may be quite uncharacteristically harrowing for a few.

In the video clip -- shared to Bündchen’s Instagram Reels -- the model, 41, is seen saving a sea turtle’s life after finding it had been washed ashore. The turtle was upside down while trapped inside a fishing net.

Yahoo! Finance reports that Bündchen quickly came to creatures rescue. She squatted down and desperately tried to untangle the trapped critter. Genuine distress could be heard in her voice, spoken in her native Portuguese, to whomever was holding the camera. 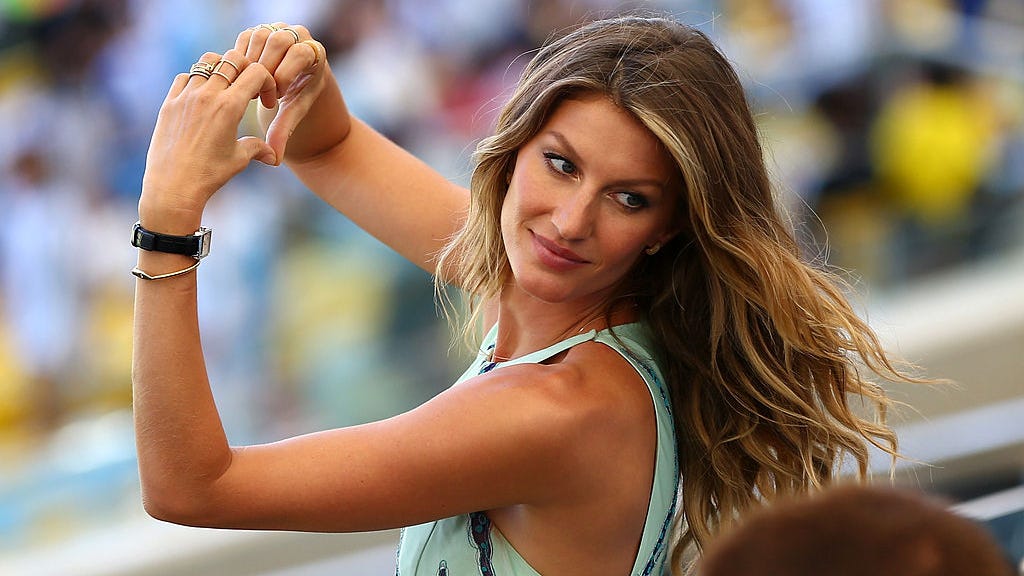 She captioned a clip of the daring rescue: “Early this morning I was walking on the beach and Onyx started barking at a pile of ocean trash that had washed during high tide, When I came closer I saw this beautiful turtle turned upside down with a look of hopelessness and exhaustion in her eyes, her body knotted and entangled in a fishing net.”

It even looks like her dog Onyx is trying to help too. Despite being a hero, Bündchen sprinkled a little glamour into the rescue as she donned a sporty, black two-piece bathing suit.

And while we’re used to seeing her strong abs, she showed off her arm strength when she not only turned the sizable turtle over, but also picking it up and bringing it to the shoreline after noticing that it didn’t have the strength to waddle back to the water.

According to ConserveTurtles.org, an average adult sea turtle can be anywhere from 240 to 420 pounds. “I didn’t think twice,” Bündchen said in the caption. “I just picked her up and carry her to the water. (amazing how adrenaline can make you stronger!). I felt relieved and so happy to see her swim away freely, grateful that I was there and able to help.” 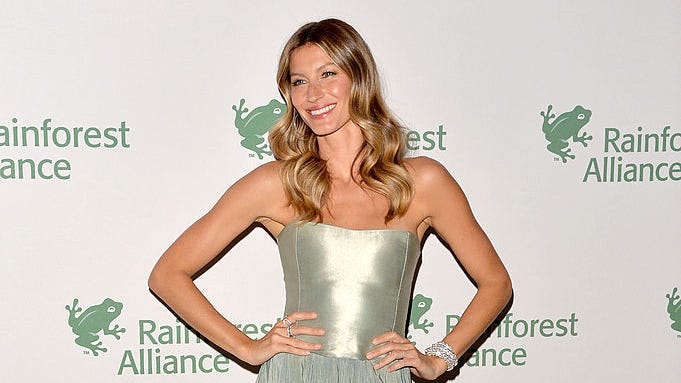 The adrenaline-fueled aid came naturally and automatically to the famous animal activist. Coincidentally, as Yahoo explained, Bündchen's act of compassion comes not long after the model joined the U.N.'s "Wild for Life" campaign, in which she chose a sea turtle as her "kindred species." The campaign, which launched in 2016, aims to protect endangered species against illegal wildlife trading.

Bündchen finished off her message to her 18.2 million followers with, “There are so many other animals that unfortunately end up dying on nets like this. Today I was reminded that we must become more aware of our ways as a species and help protect all animals, it’s our choice.”