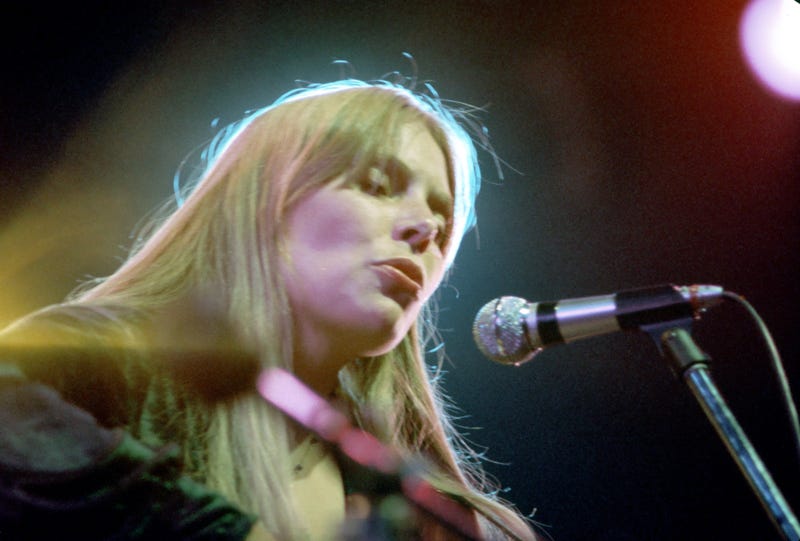 In a rare new interview, Joni Mitchell has spoken out about her legacy and her revolutionary songwriting skills.

The legendary folk singer spoke during a virtual GRAMMYs party, which was hosted by Arista Records founder, Clive Davis. The event was slated to be held in March but was postponed after Davis was diagnosed with Bell’s Palsy.

Joni spoke to Davis about how she views her own work, sharing, “My early work is kind of fantasy, which is why I sort of rejected it.”

She added, “I started scraping my own soul more and more and got more humanity in it. It scared the singer-songwriters around me; the men seemed to be nervous about it, almost like Dylan plugging in and going electric. Like, ‘Does this mean we have to do this now?’ But over time, I think it did make an influence. It encouraged people to write more from their own experience.”

With the new way in which Joni was changing the songwriting landscape, she would often get told that nobody would cover her music because they were “too personal.” But she emphatically notes, “And yet, that’s not true, they’re getting a lot of covers. It’s just humanness that I’m trying to describe. This generation is ready for what I had to say, I guess, and is not so nervous about it.”