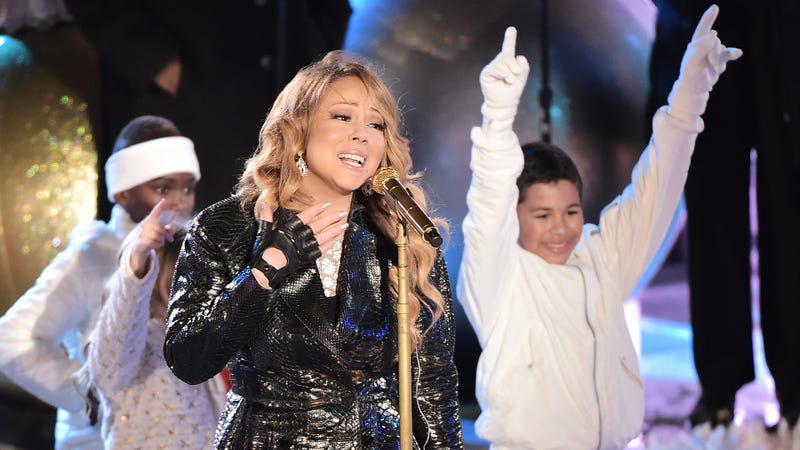 OK, brace yourselves for some seriously un-merry news, Lambs. Mariah Carey has been denied official "Queen Of Christmas" status by the governmental powers that be. Santa Claus, however, has so far been unreachable for comment on the matter, so we're just moving along as previously scheduled.

After Mariah Carey’s company, Lotion LLC, applied to trademark the phrases “Queen of Christmas,” and “Princess Christmas” as well as the acronym “QOC” (short for Queen of Christmas) last year, it seems the elves at the United States Patent Office have moved to deny her exclusive use of the titles on any product or music moving forward.

The problem arose after another seasonal singer, The New Yorker’s 2018 “Queen of Christmas” Elizabeth Chan, filed an opposition over the summer to block Mariah’s registration, which ultimately received no response. Chan and others also criticized Carey’s move to monetize Christmas, telling Variety, “I feel very strongly that no one person should hold onto anything around Christmas or monopolize it in the way that Mariah seeks to in perpetuity,” adding, “That’s just not the right thing to do. Christmas is for everyone. It’s meant to be shared; it’s not meant to be owned.” Singer Darlene Love also weighed in, saying David Letterman gave her the title before Mariah's "All I Want For Christmas" hit, adding, "I’ve been in the business for 52 years, have earned it and can still hit those notes! If Mariah has a problem call David or my lawyer!” 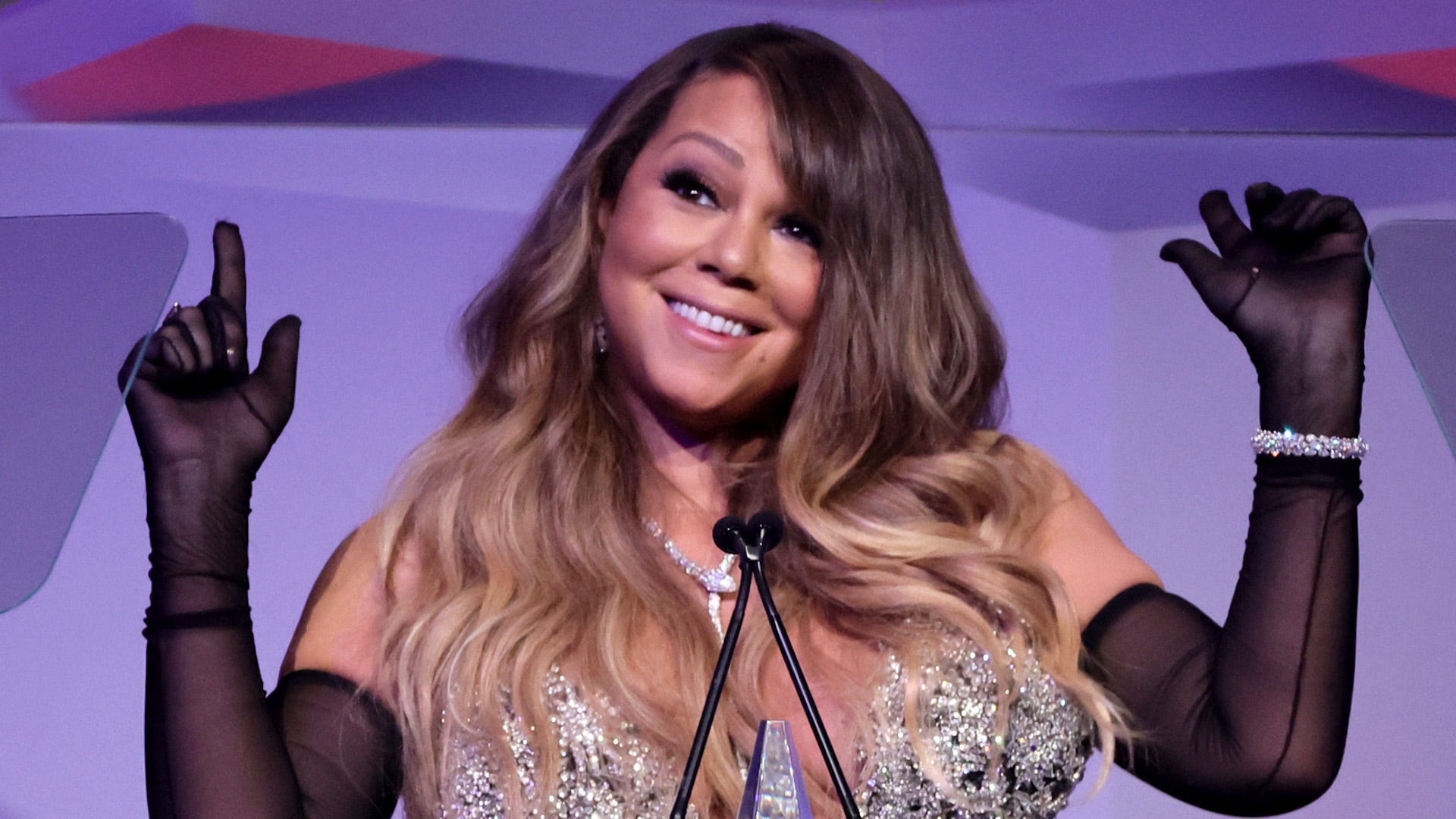 Mariah Carey is the 'Queen of Christmas,’ but some are coming for her crown

It seems the patent office agreed, and without a fight put up by Mariah's side of the aisle, the title "Queen Of Christmas" is still out there for you, your grandma, dog, cat, ferret, or whomever else to proudly display without the worry of lawsuits or jail time. Happy Holidays?