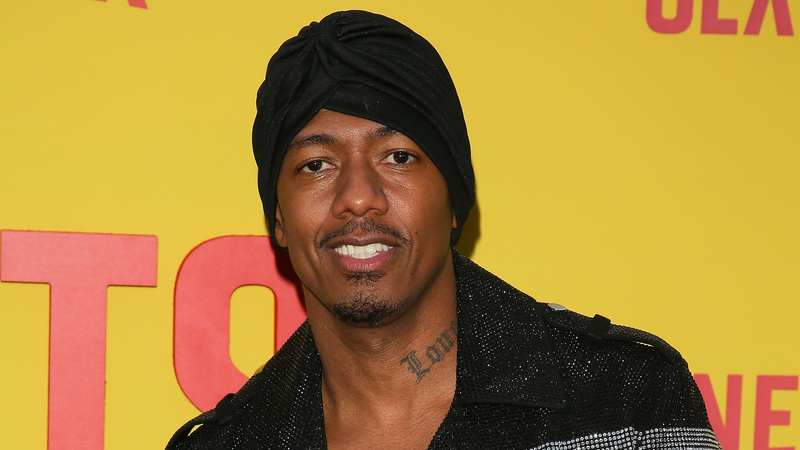 Whether it was for publicity to plug his new song, or if her actually meant it, Nick Cannon pleaded his love to Mariah Carey this past Valentine’s day, knowing full well that, "That's impossible!”

For those who don't know, Nick and Mariah were married from 2008 to 2014 and share 10-year-old twins Monroe and Moroccan.

As for the track everyone is talking about, it’s titled “Alone,” and actually samples his ex-wife’s 1990 single “Love Takes Time,” which many believed served as a tribute to the iconic pop singer and Nick’s way of sharing his true feels, for example — “As much as I want you back, it’s probably better where you at.”

However, during Wednesday’s episode of his talk show, Nick denied any claims that the song was an actual outright attempt to win back the mother of his two eldest children. So for anyone thinking this would actually be a thing, Nick assures, "That's impossible!”

"Music is therapeutic for me," he explained, adding, "The song is really about reflection.” Adding, “Men, and we do this a lot, you realize, ‘I really messed up.’ I had probably the greatest situation. I had my dream girl and I messed it up. The song wasn’t really about trying to get her back, it was taking ownership of what I did as a man and owning my flaws and expressing it through song. I'm just out there trying to spread that Kanye West energy. Kanye trying to get Kim back though.”

As for Mariah, whether she saw the headlines about her ex-husband or no, she decided to not be bothered. Posting a rare selfie of her boyfriend of over five years Bryan Tanaka. “Valentine’s marathon continues. Hour 23!” she wrote of the duo enjoying their V-day day long date.