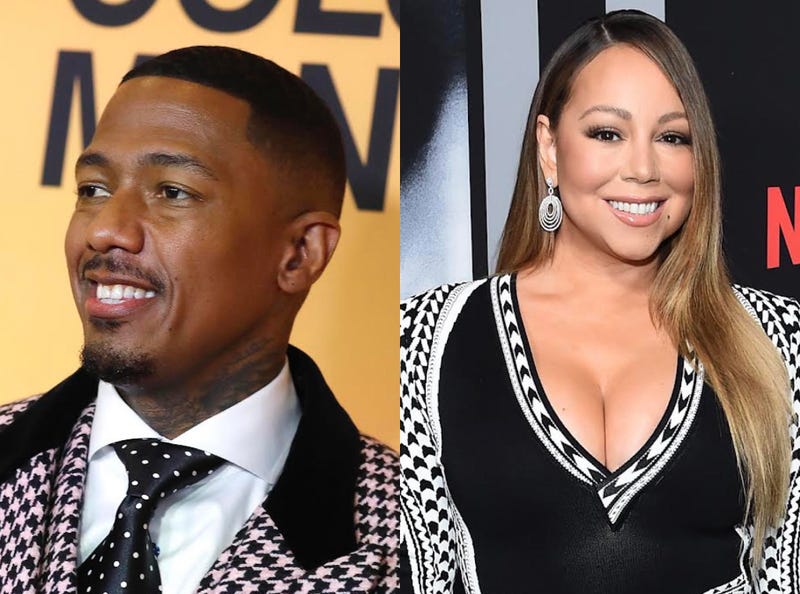 On the new record, the multi-hyphenate rapper samples Mimi’s 1990 track, “Alone In Love,” and reveals he still has feelings for Carey.

He sings, “I say I’m cool when I know I miss it/I’d trade it all for the case/If I could have you back/If I could go back to where we started at” Cannon emotionally concludes, “As much as I want you back/It’s probably better where you at.”

Cannon’s new single is the first taste of his upcoming R&B mixtape, Raw N B The Explicit Tape. The artist recently told fans in a statement that the new mixtape “is the gospel of my broken soul,” adding, “This is as raw as it gets.”

“Alone,” arrives just weeks after the talk show host threw a gender reveal party announcing that he and his girlfriend, Bre Tiesi, would be expecting a baby boy. 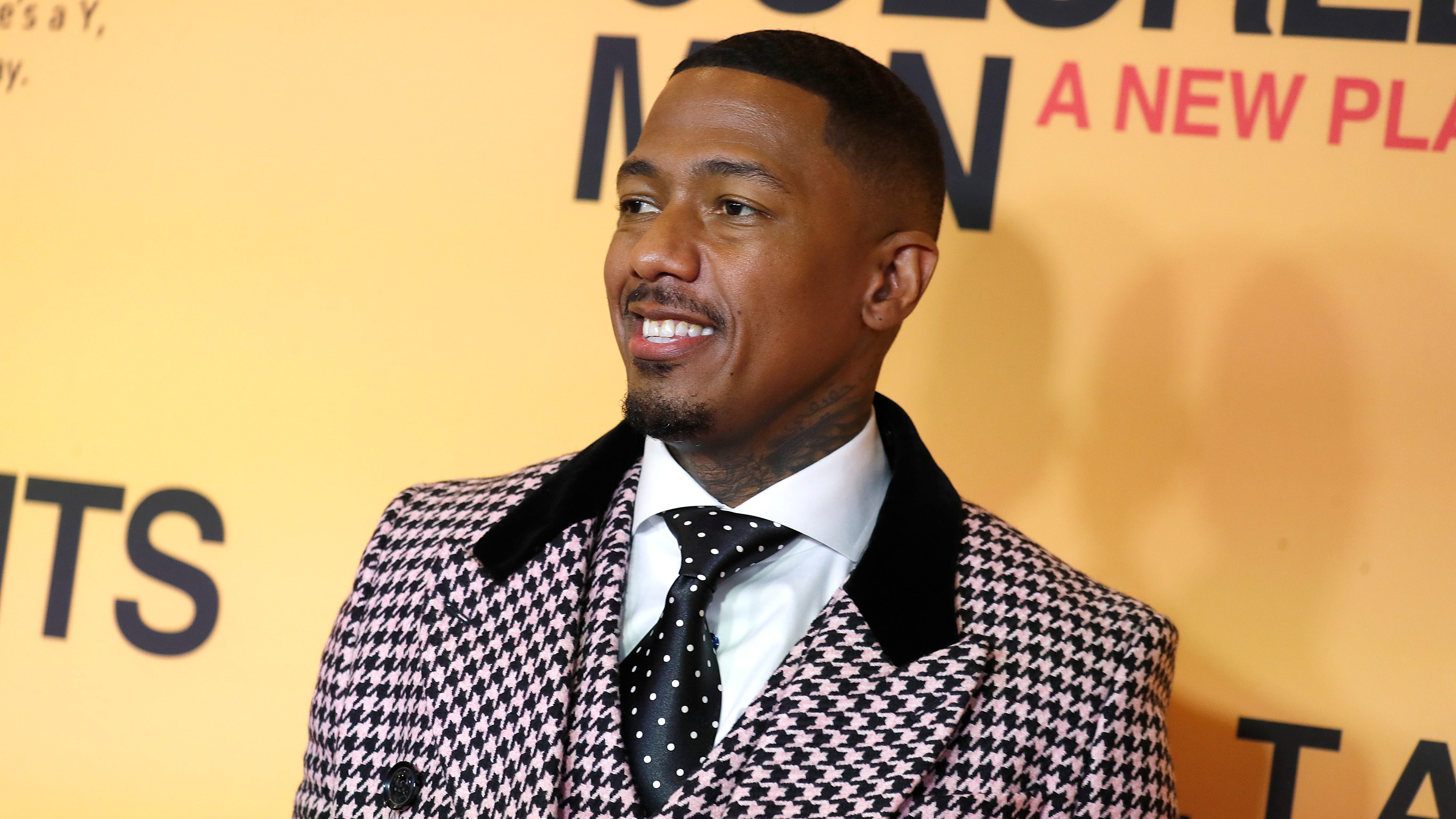 TMZ reported that the reveal festivities took place in Malibu in January, where Cannon and Tiesi were surrounded by a small group of friends and family to celebrate the model’s first child. This will be Cannon’s, eighth baby.

Listen to “Alone” below.