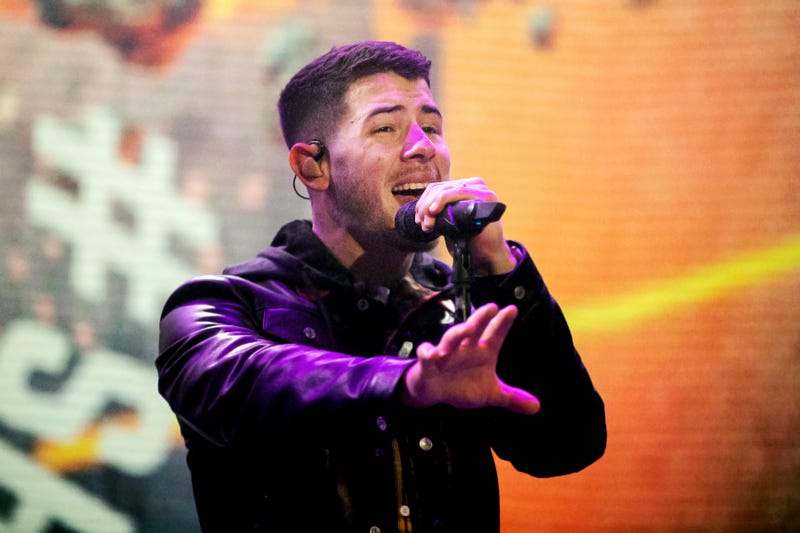 Believe it or not, Nick Jonas’ favorite event is a casual game night at home with family and friends.

As a game lover, the Jonas Brothers member teamed up with Big Potato Games to create a “Nick Jonas Edition” of LINKEE for the U.S. LINKEE is a 12+ game that can be played one-on-one or in a team setting. It includes 260 question cards, four score pads, one sticker and a set of instructions. The object of the game is to guess the link between a series of words.

“As an entertainer and as a creator, I’m always trying to do things that create great experiences…,” Jonas tells Rolling Stone. “To be able to introduce this game that I love to so many people and hopefully create some great memories for them, is a dream.” Jonas additionally mentioned that he helped craft the packaging, the questions and the quiz aspect.

The newly-launched Nick Jonas and LINKEE collaboration was actually sparked by a famous rocker! “My wife [Priyanka Chopra] and I were on vacation and one of her friends invited us over for a game night at their house,” said Jonas. “And that friend was Mick Jagger. And he was playing LINKEE with a bunch of his friends and we played together and had a great night.” Jonas added that he fell in love with the original British version of the game since then.

LINKEE: Nick Jonas Edition retails for $19.99 and is available at Amazon, Target and Walmart.