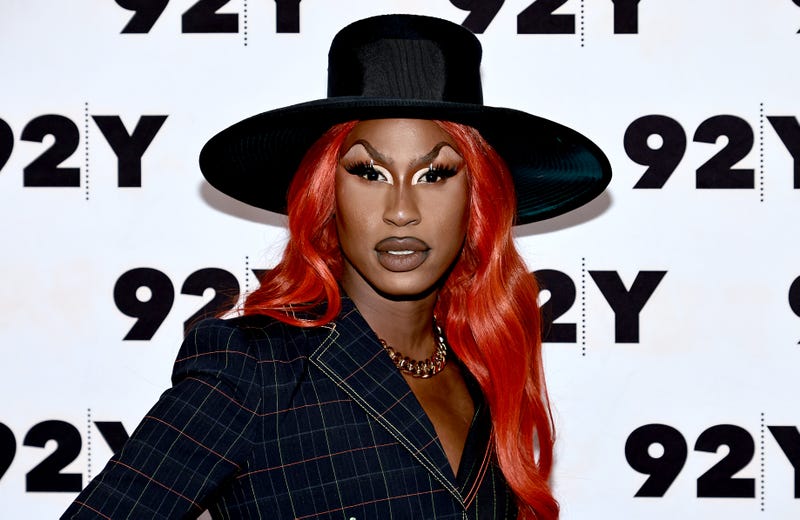 The Marvel Cinematic Universe is about to get a lot more glamourous.

"RuPaul's Drag Race" winner Shea Couleé is joining the Disney family as part of the Marvel series "Ironheart," which follows the creator of a suit akin to Iron Man.

The particular details of her role have yet to be revealed.

Dominique Thorne, the star of "If Beale Street Could Talk," has been cast in the lead role, and Alden Ehrenreich and "In the Heights" star Anthony Ramos are also attached to the project, according to Deadline.

"Everyone at Marvel has been so unbelievably open and receptive to my experiences and my expertise about drag and they've allowed me to really come into the MCU and put my very specific Shea Coulee print on the Marvel Universe," Couleé told E! News.

Couleé's podcast series Wanna Be on Top?, produced by the Forever Dog Network and Moguls of Media, is availabe to be streamed on Audacy.