Charlie McAvoy cashed in with a new contract, but there’s no question who the real winner in this transaction is—it’s his dog, Otto.

Signed to an eight-year extension Friday, McAvoy suddenly has $76 million burning a hole in his pocket, and, unlike most people who come into a lifechanging amount of wealth at a moment’s notice, the Bruins defenseman knows exactly what to spend it on.

“I might just go get my dog a handful of bones.” pic.twitter.com/pY8x28JKxD

Not that finances in the McAvoy household were ever much concern—the 23-year-old was already among the league’s highest-paid defensemen ($7.3-million salary this season). But now Otto can rest easy (not to paint the canine community with too broad a brush, but “resting easy” is probably right in his wheelhouse) knowing he’ll never run out of treats.

On the Mount Rushmore of wholesome sports contract moments—and it’s not a long list—this is pretty high up there, rivaling Joe Flacco’s iconic trip to McDonald’s, when he made the drive-through his first stop after receiving a $120-million extension from the Ravens in 2013.

Between McAvoy spoiling Otto with a lifetime supply of bones and Kyle Schwarber parading his pooch around Fenway earlier this week, Boston athletes seem to adore their furry friends. All the belly rubs for this guy.

"I might go get my dog a handful of bones." 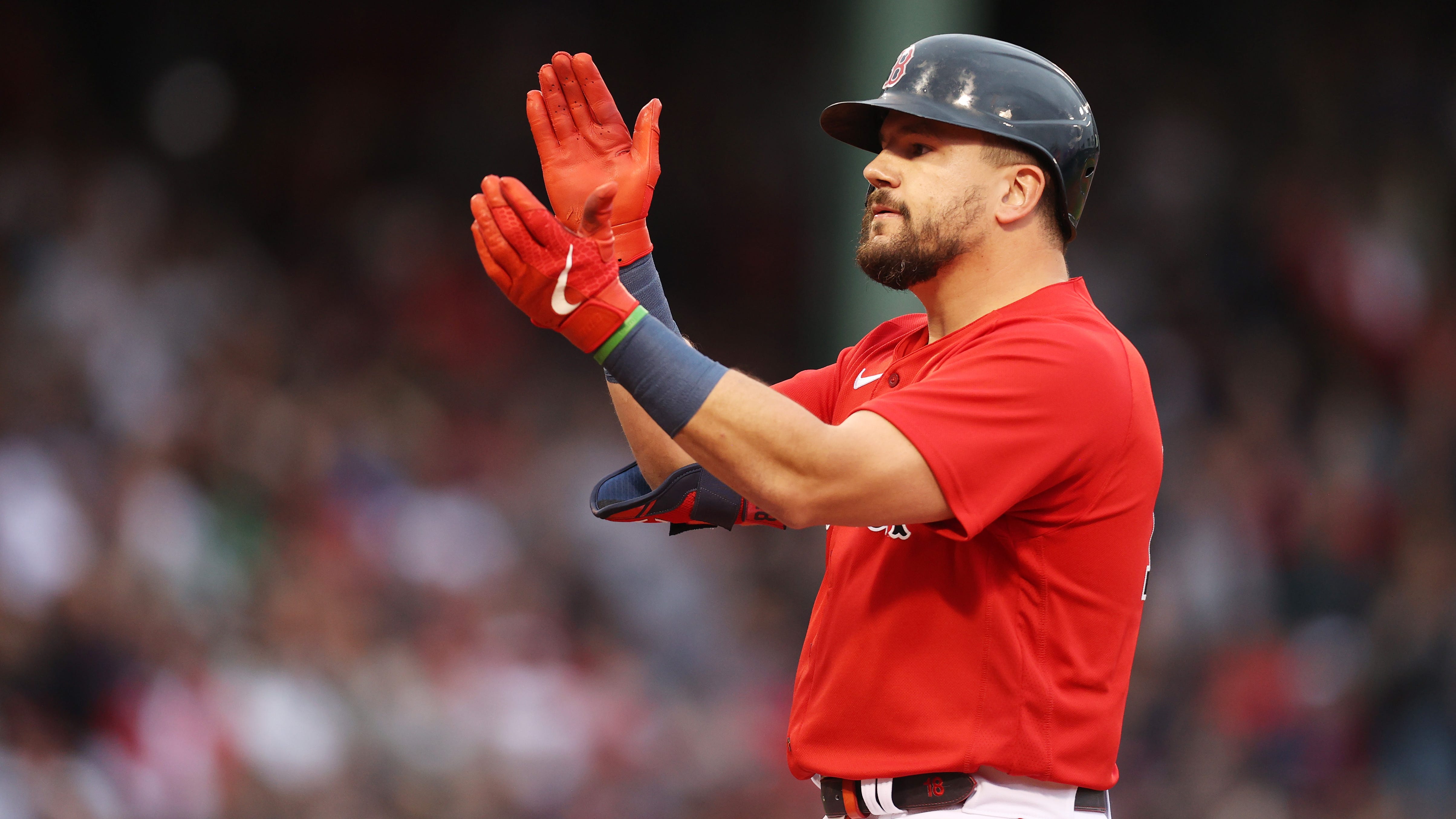