Mississippi State football coach Mike Leach was hospitalized on Sunday after suffering a "personal health issue at his home," according to the school. 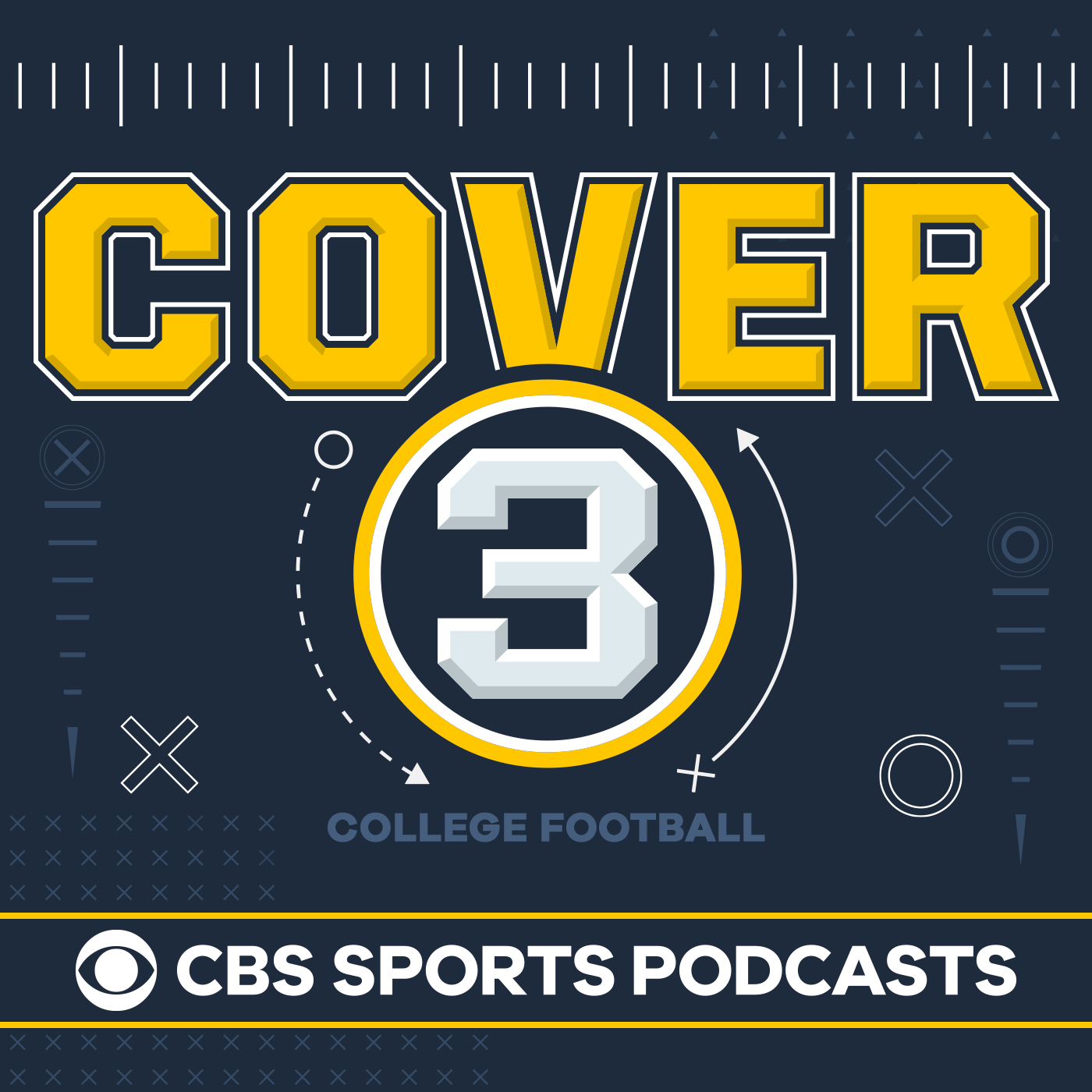 The longtime coach, previously with Texas Tech and Washington State, was taken to University of Mississippi Medical Center in Jackson, the school said, with unconfirmed reports indicating he had been airlifted.

Mike Leach's health situation is critical. Keep the coach and his family in your thoughts. https://t.co/ruy1nLOKaW

Leach, 61, is in his third season in Starkville, after eight seasons with Wazzu and 10 in Lubbock. The Bulldogs are set to play Illinois in the ReliaQuest Bowl on Jan. 2. According to Mississippi State's statement, defensive coordinator Zach Arnett would be taking over head coaching duties in Leach's absence.

On social media, news of Leach's episode was met with well wishes by journalists, fans, and his colleagues in the coaching ranks.

Please keep Mike Leach in your prayers tonight. We are thinking about Mike, his wife Sharon, and all of his family, friends and players

Please keep Coach and his family in your prayers-

My thoughts are with my mentor, my colleague and, more importantly, my friend, Mike Leach. While I am devastated by today’s news, I know Mike is a fighter with an incredible spirit and I know he will continue to battle. Prayers to Sharon and their extended family. 🙏🏼

Praying for Mike Leach. Most know how fond I am of him. His unique personality has been part of fabric of the game for the last couple of decades. We are pulling for him and his doctors.

Woke up this morning thinking about Mike Leach. Praying for him and his family

Please just a moment of prayer for my good friend Mike Leach and his family! Keep fighting!!!

Thinking about @Coach_Leach tonight. Praying for you Coach🙏