When the Flyers took the ice ahead of Tuesday night’s game at Wells Fargo Center, one player—defenseman Ivan Provorov—was conspicuously absent, staying in the locker room while his teammates prepared to face the visiting Anaheim Ducks. Apparently, Provorov wanted no part of the Flyers’ “Pride Night” festivities, refusing to wear a rainbow-themed jersey during pre-game warmups. Members of the Tampa Bay Rays staged a similar boycott last summer, with five players—Jason Adam, Jalen Beeks, Brooks Raley, Jeffrey Springs and Ryan Thompson—declining to wear hats and uniform patches in support of the LGBTQ community.

In explaining his decision, Provorov, who belongs to the Russian Orthodox Church, said he recused himself from warmups because of his religious beliefs. “I respect everybody and I respect everybody’s choices. My choice is to stay true to myself and my religion,” said Provorov, who logged a team-high 22 minutes and 45 seconds of ice time in Philadelphia's 5-2 victory. “That’s all I’m going to say.”

#Flyers Ivan Provorov on his Pride Night pregame boycott :
“My choice is to stay true to myself and my religion.” pic.twitter.com/YSFKvkyEJC

When asked if he considered benching Provorov for his pregame stunt, coach John Tortorella responded with an emphatic no, insisting he respected the 26-year-old for staying true to himself. “This has to do with his belief and his religion,” said Tortorella, who, during his tenure with the Columbus Blue Jackets, was not as tolerant of players protesting the national anthem, threatening to bench anyone who didn’t stand for The Star-Spangled Banner. “It’s one thing I respect about Provy, he’s always true to himself.”

Provorov’s protest was widely criticized with fans lamenting his behavior as homophobic, using religion as an excuse for intolerance and bigotry. The Flyers addressed the controversy in a subsequent press release, reiterating the team’s stance as an advocate for LGBTQ causes.

There is word that #Flyers’ Ivan Provorov did not participate in warmups tonight because he declined to wear the team-issued Pride Night jersey, celebrating the LGTBQ+ community.

Provorov is expected to be available to media postgame. pic.twitter.com/h3XEcwErph

A former first-round pick and alternate captain, Provorov has appeared in all 45 of the Flyers’ games season, contributing two goals and 13 assists over that span. 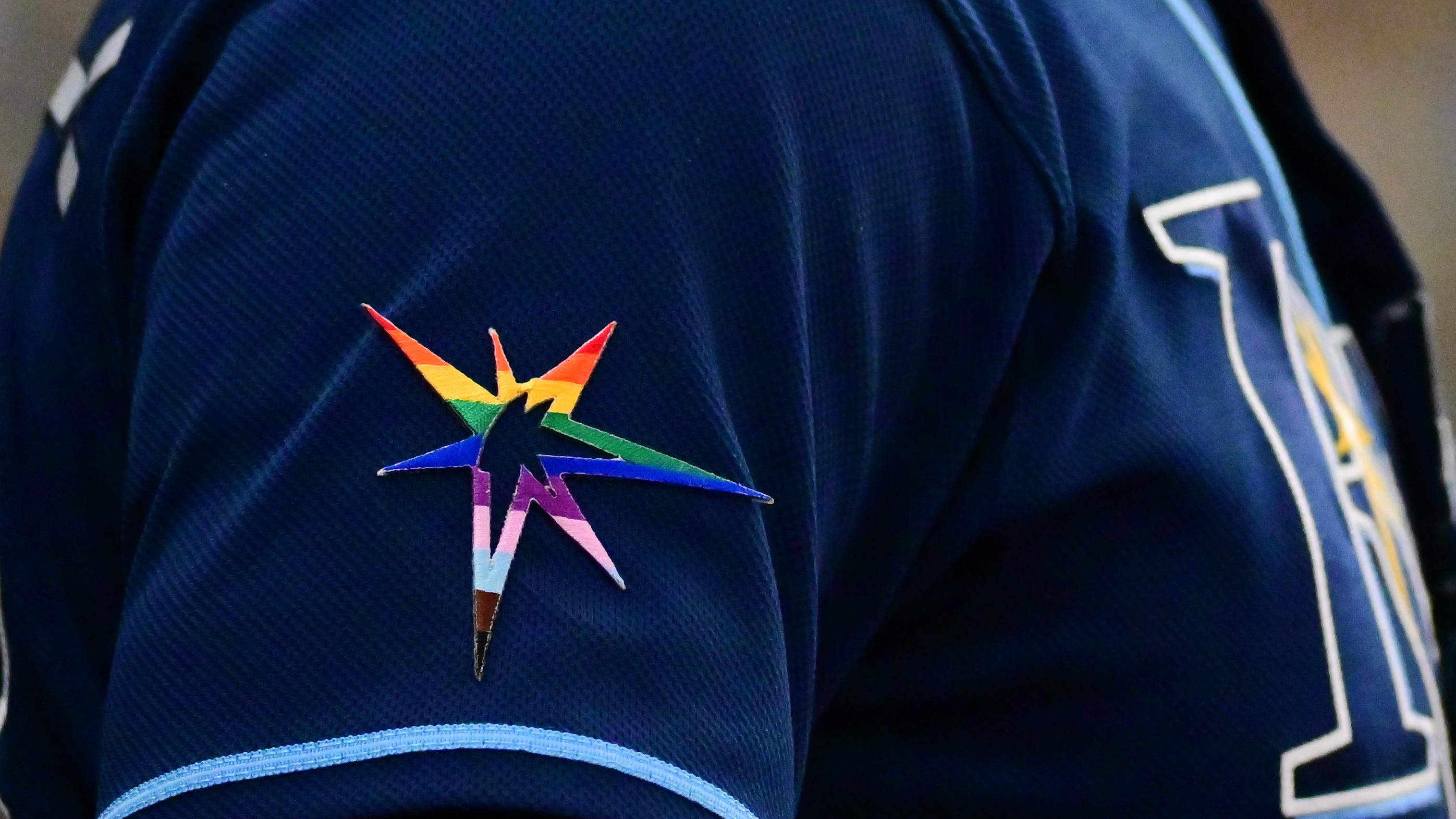