The NHL recently unveiled its rosters for next month’s All-Star festivities in South Florida with each team awarded one representative. For the Flyers, that player was Kevin Hayes, who inexplicably made the team over Travis Konecny despite the latter leading Philadelphia in virtually every offensive category including goals (20), points (40), powerplay goals (four) and total shots (104).

When the subject was raised during Thursday night’s postgame press conference, coach John Tortorella didn’t seem to care, insisting Konecny’s snub won’t cost him any sleep. The Flyers’ bench boss didn’t stop there though, showing his complete and utter disdain for All-Star Weekend, dismissing it as an empty spectacle, all sizzle and no steak.

John Tortorella has STRONG feelings about the All Star game. Not about TK getting snubbed. About the game itself.
“That whole weekend, I don’t even watch it.”
“I don’t give a shit.”

“I don’t even worry about that s--t. The game, the whole weekend, I don’t even watch it,” said Tortorella, disillusioned by the dog and pony show the NHL’s annual showcase has become. “It’s turned into a—well, I’ll just leave it at that. I really don’t care about All-Star stuff.”

Who would have guessed that Tortorella, the league’s resident curmudgeon, would hate the All-Star Game with every fiber of his being, detesting—with the burning resentment of a scorned lover—a weekend meant to be a communal gathering of hockey’s best and brightest, harmless camaraderie packaged as family entertainment? Though Tortorella’s blunt demeanor is, admittedly, an acquired taste, his old-school sensibilities are shared by many, fans who pine for a simpler time when hockey was just a puck gliding along a frozen pond, stripped bare of all bells and whistles.

Not that it matters much to Tortorella, but Konecny can still make the All-Star squad as one of the Metropolitan Division’s three fan selections, with online balloting open through January 17th. 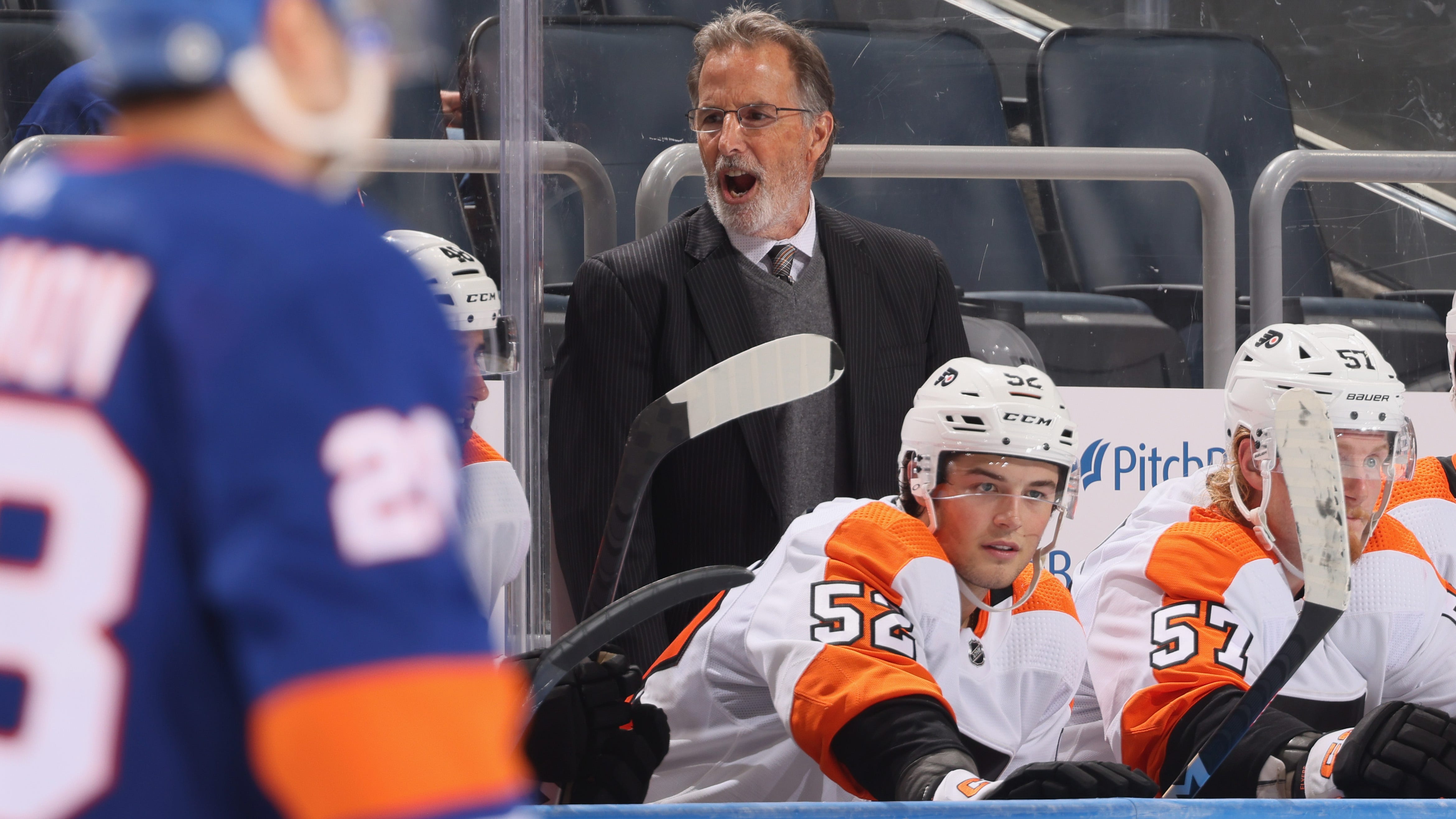