White Sox slugger Yermin Mercedes, who, last we saw was knee-deep inside of Tony La Russa’s doghouse, has resurfaced in the Dominican Winter League, and he’s hitting dingers.

Suiting up for Tigres del Licey Thursday night, Mercedes let it fly on 3-0, taking Gigantes del Cibao hurler Juan Minaya (also a White Sox alum) deep for a towering, two-run homer to left field. That broke a 2-2 tie in the ninth inning as the Tigres would go on to win by a final count of 5-2.

Ever the showman, Mercedes spent several seconds admiring his handiwork from home plate before even considering the possibility of jogging to first base. He did, eventually, though not before punctuating his trip around the bases with a monster bat flip that would make Jose Bautista proud.

If you recall, the genesis of La Russa’s feud with Mercedes stems from the 28-year-old drilling a home run on a 3-0 count (which usually connotes a lack of discipline) in a game the White Sox were leading by 11 runs. La Russa publicly admonished Mercedes for the stunt, promising “consequences” while calling the rookie “clueless.” Mercedes lasted another month in the big leagues before spending the remainder of 2021 in Triple-A. 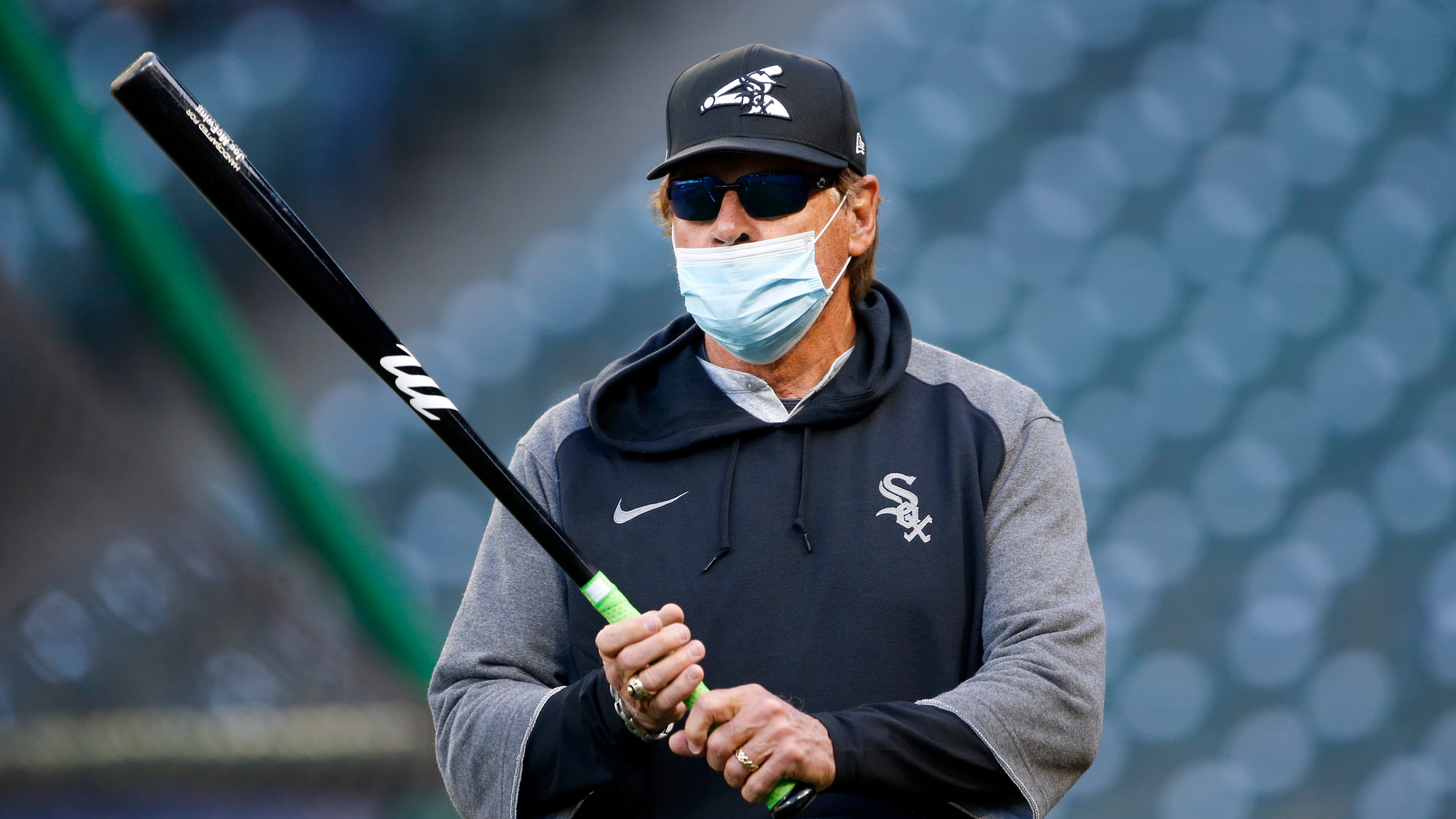 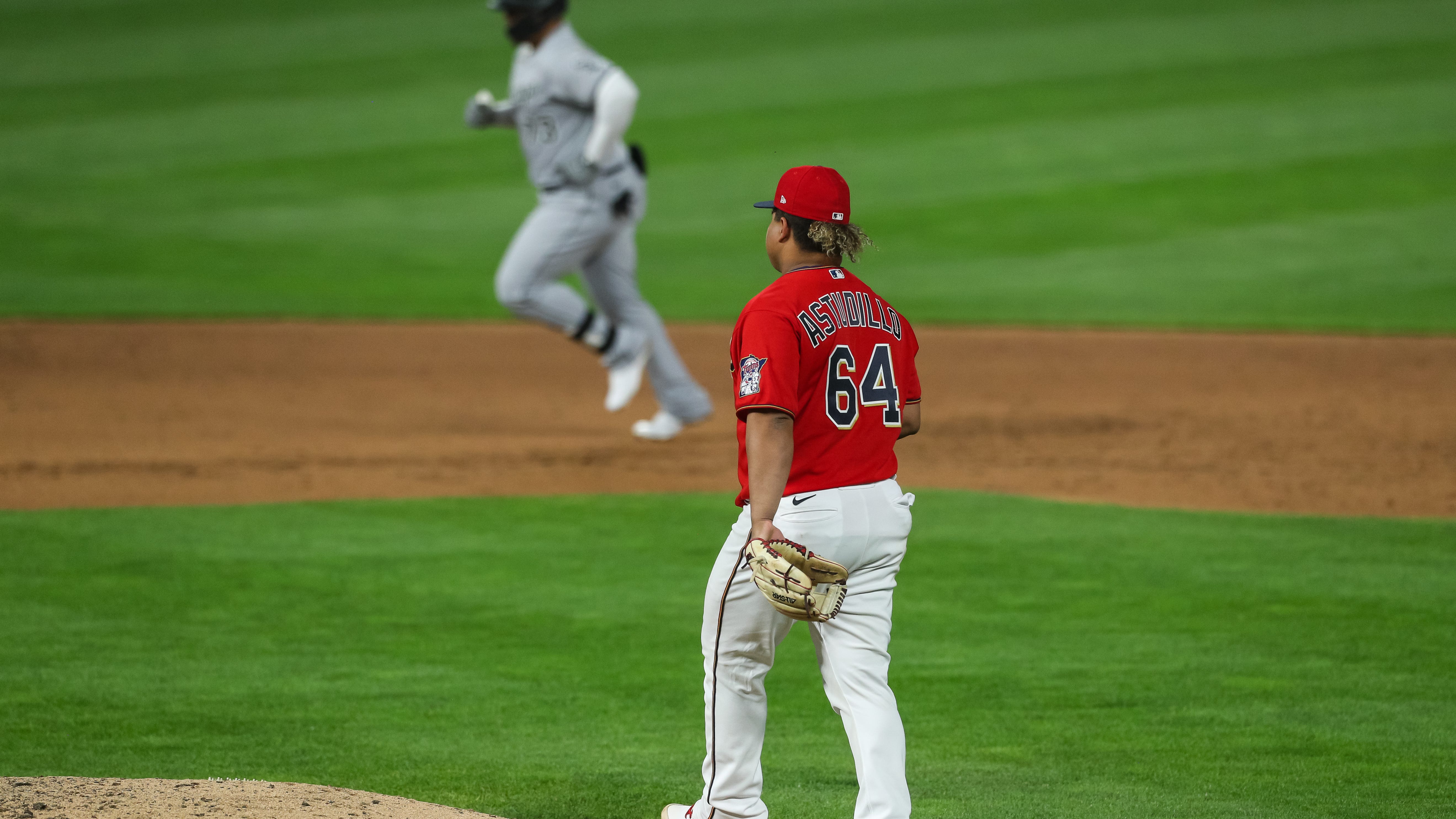 Twins announcers weren't fans of Yermin Mercedes homering on a 3-0 pitch, up by 11