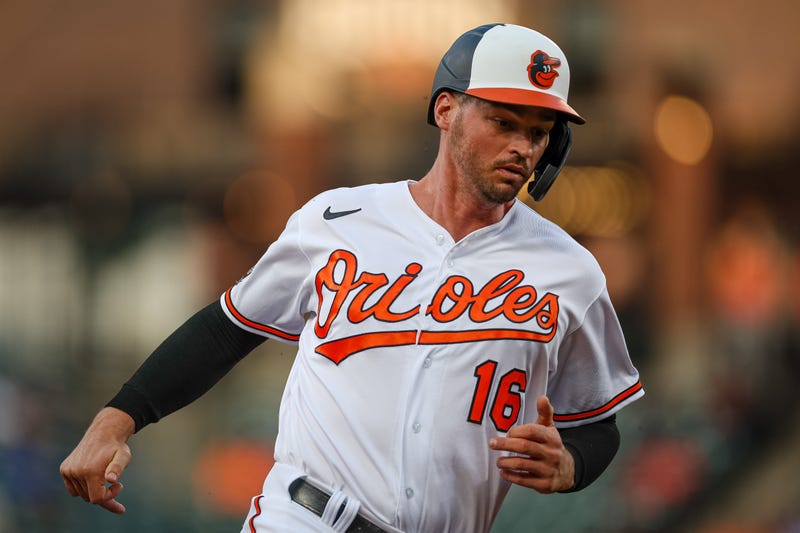 The New York Mets have "checked in" on Baltimore Orioles' slugger Trey Mancini, per Jon Heyman of The New York Post.

While Pete Alonso is one of the best run producers in the National League, the Mets could use another bat in the middle of their order. With both J.D. Davis and Dom Smith having put together disappointing seasons, Mancini would likely become the primary DH if acquired by the Mets.

At 47-29, the Mets enter July in first place in the National League East. However, both the Atlanta Braves (21-6) and Philadelphia Phillies (19-6) are coming off of excellent months of June, so the Mets need reinforcements to fend off those two teams in their division.