Mavericks reserve big man Boban Marjanovic had to be restrained from going after the Phoenix Suns in the final seconds of Sunday's Game 7 in the Western Conference Semifinals.

The drama unfolded with the Mavericks wrapping up a stunning blowout of the reigning conference champions.

The 7-foot-4 Marjanovic, inserted into the game in garbage time, was trying to dribble out the clock on what could have been the game's final possession.

Instead, Holiday stole the ball from behind and proceeded to knock down a meaningless 3-pointer on the other end.

Marjanovic was irate at what he apparently deemed to be a violation of the game's unwritten rules.

Suns guard Elfrid Payton intervened on behalf of his teammate, and soon there was a postgame shoving match.

"Boban felt that Aaron Holiday kind of showed him up," TNT analyst Reggie Miller said during the broadcast.

The development was a surprise to many given Marjanovic's usually affable demeanor.

While Boban may have been annoyed, he and his Mavericks teammate got the last laugh.

Not only did Dallas win the series, but their players also engaged in a little celebratory rubbing it in afterwards, some of them even mocking the Suns' signature rally cry "Suns in four." 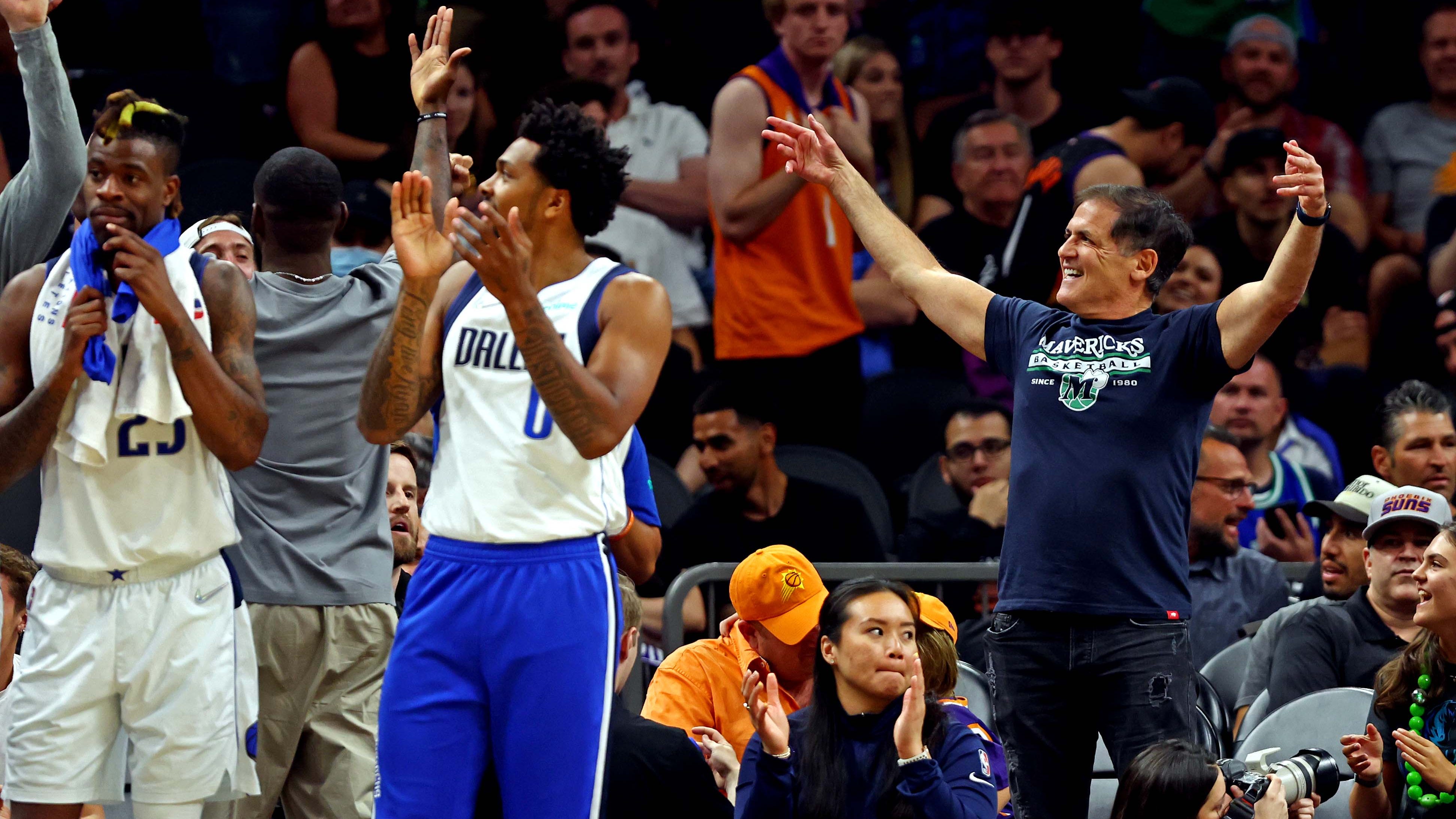