After a tough Game 1 that saw him turn the ball over seven times, including six times during a disastrous third quarter, Jayson Tatum bounced back with a much better Game 2, scoring 27 points on an efficient 8-of-13 shooting while limiting his turnovers to three.

Except, then Tatum turned in what may have been his worst game of the playoffs yet. He had just 10 points on 3-of-14 shooting Saturday night, and didn’t make a single field goal in the second half. He had six more turnovers, contributing to an unacceptable 23 from the Celtics as a team.

Tatum did suffer a stinger in the fourth quarter, but he was able to return. Most of his struggles came before that. Two bad possessions came after it. Within minutes of the Celtics cutting Miami’s lead to one, Tatum held onto the ball too long during a poor possession that ended with a shot clock violation, and then had a bad pass picked off by P.J. Tucker on Boston’s next trip down. Just like that, the Heat’s lead was back up to eight with 1:07 to go, and the game was over.

Tatum’s rough performance isn’t the only reason the Celtics lost, but it was certainly a big part of it. Being one of the five-to-10 best players in the world means your team generally goes as you go. It’s not a coincidence that Tatum has struggled in two of three games in the Eastern Conference Finals so far, and the Celtics have lost two of three games.

“Six turnovers and no field goals in the second half. That is unacceptable,” Tatum said. “I have to play better. I feel like I left the guys hanging tonight. That's on me.”

Chances are Tatum will bounce back in Game 4 Monday night. He rarely lets bad games pile up. He responded in Game 2 of this series. When he had an awful 10-point performance in Game 3 against Milwaukee last round, he came back with a 30-point, 13-rebound performance in a Game 4 win. When the Celtics faced elimination in Game 6 in Milwaukee, Tatum dropped 46.

That is how great players respond to tough games. And yes, every star player is bound to have some tough games. But what the true greats do is limit the number of times they have to bounce back in the first place.

If Tatum leads the Celtics to the NBA Finals with three or four strong performances the rest of this series, the fact that he struggled in two of the first three games will largely be forgotten.

But if he mixes in another tough game or two, that could be the end of the Celtics’ season. They don’t need him to put up 40 points every game, but they can’t afford to have him shoot 21% from the field and turn the ball over half a dozen times either.

Heck, even just a good fourth quarter from Tatum probably would have been enough to push the Celtics' comeback bid over the top and steal a win. Instead, he hurt that comeback effort. 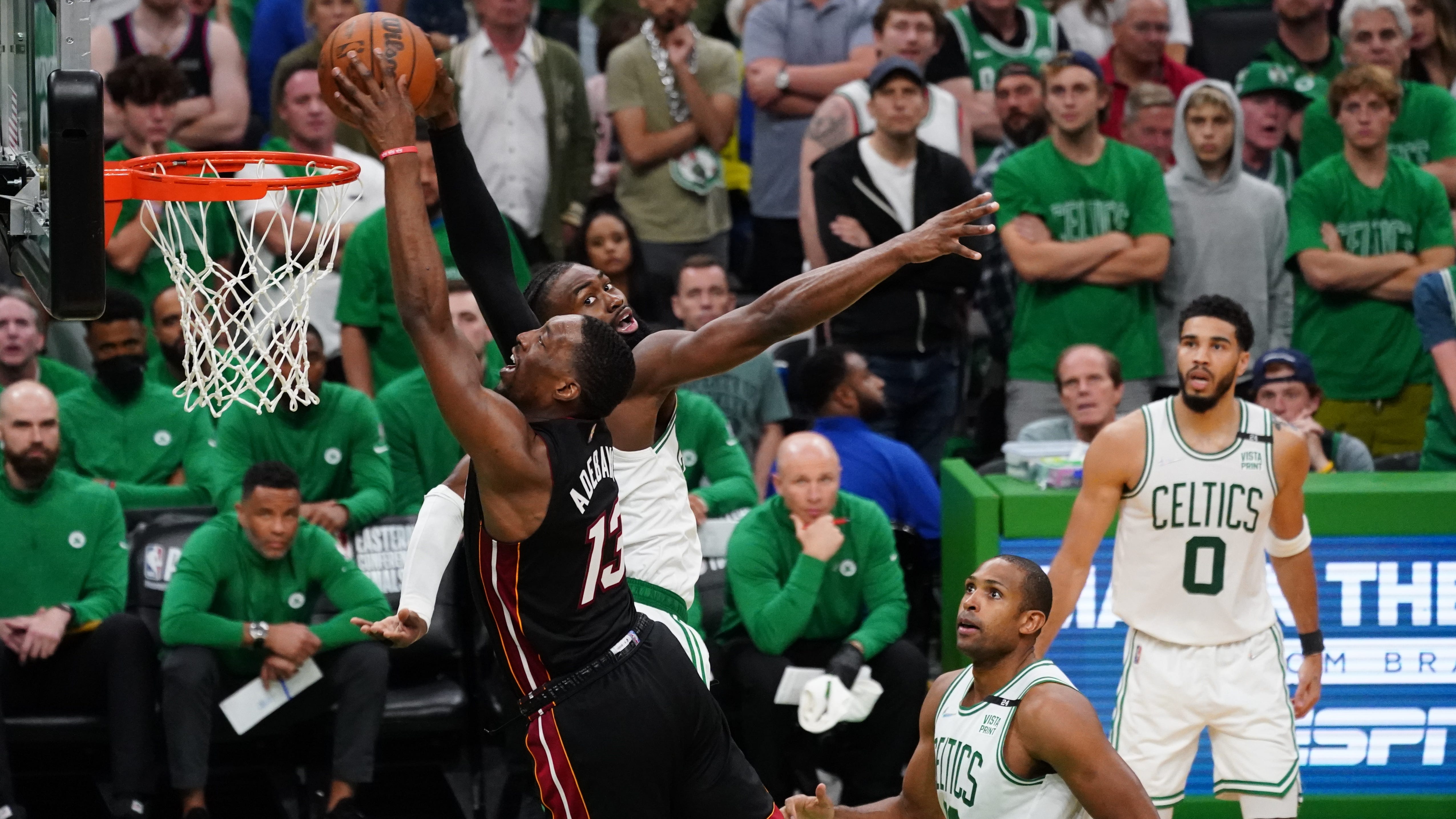 Celtics asking for trouble, throw away another game vs. Heat