After taking a year off from coaching, Mike D’Antoni could be heading back to an NBA sideline next season, perhaps as head coach of the Charlotte Hornets. D’Antoni interviewed for the Hornets’ vacancy weeks ago but lost out to Warriors assistant Kenny Atkinson. After initially accepting Charlotte’s offer, Atkinson had a change of heart over the weekend, declining the job in favor of returning to Golden State. Atkinson was reportedly at odds with the Hornets over his coaching staff, preferring to hire his own assistants.

Mike D’Antoni is set to meet with Charlotte Hornets owner Michael Jordan on the franchise’s coaching job today, sources tell ESPN. D’Antoni was the other Charlotte finalist before Kenny Atkinson changed his mind on accepting position and stayed in Golden State on Saturday.

With Atkinson removing his name from consideration, D’Antoni should be the favorite to replace James Borrego, who was fired April 22nd after missing the playoffs for a fourth consecutive season. Known for his fast-paced offenses with an emphasis on perimeter shooting, D’Antoni has won 672 games over coaching stints with Denver (1998-99), Phoenix (2003-08), New York (2008-12), Los Angeles (2012-14) and Houston (2016-20), good for 21st all-time.
D’Antoni joined the Pelicans as a “coaching advisor” last summer after previously serving as an assistant coach for his former player Steve Nash in Brooklyn.

Led by top scorers Miles Bridges (20.2 points per game) and LaMelo Ball (20.1), Charlotte averaged 115.3 points last season, fourth-most behind only Minnesota, Memphis and Milwaukee. The Hornets finished with a winning record (43-39) for the first time since 2016, but bowed out in the play-in round for the second straight year. While the Hornets were an offensive juggernaut last season, their defense was among the league’s worst, yielding an embarrassing 114.9 points per game (fifth-most).

It’s already been an eventful offseason with plenty of turnover in the head-coaching ranks. Along with Charlotte, the Jazz are also interviewing candidates following Quin Snyder’s surprise departure earlier this month. 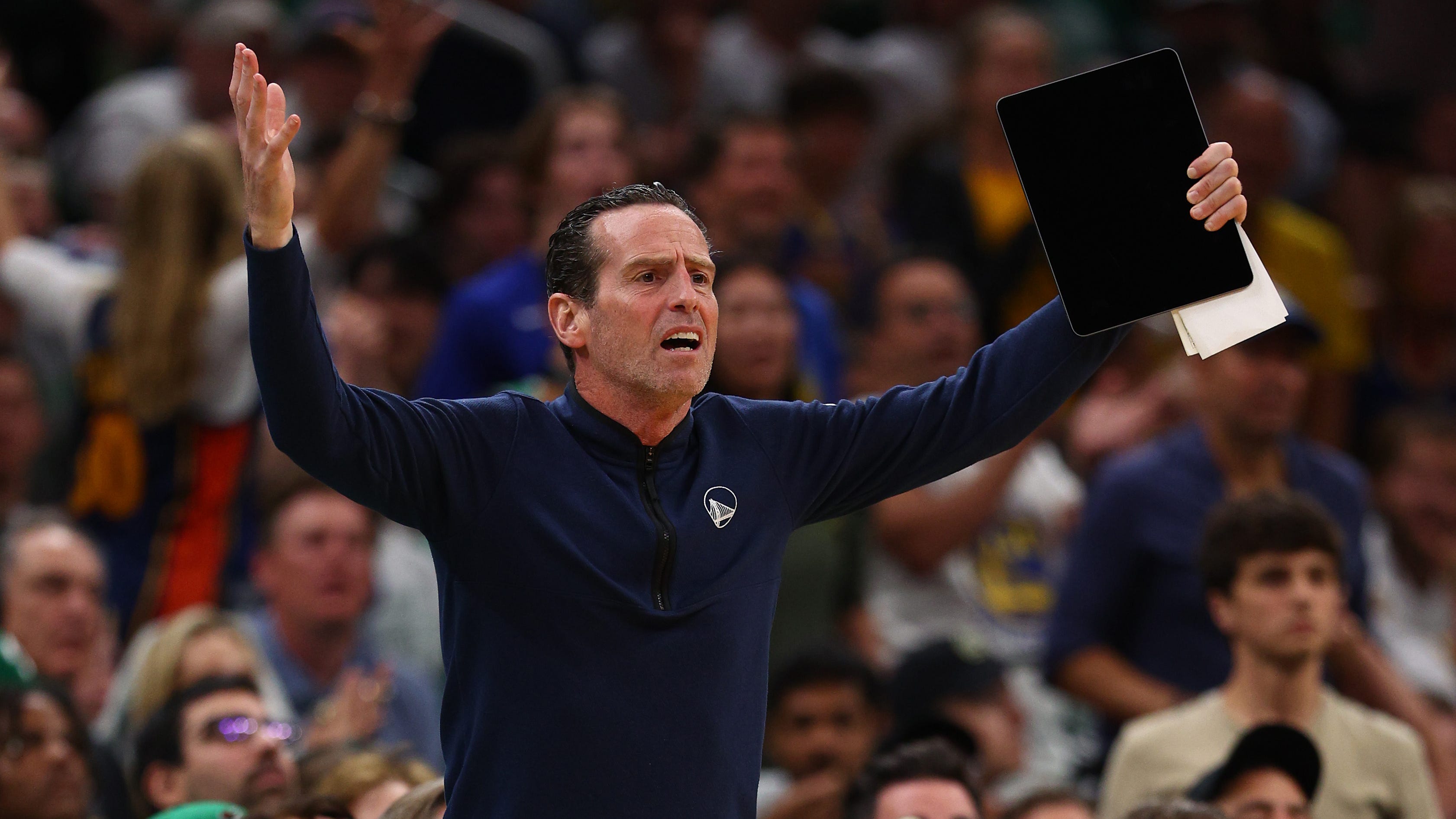