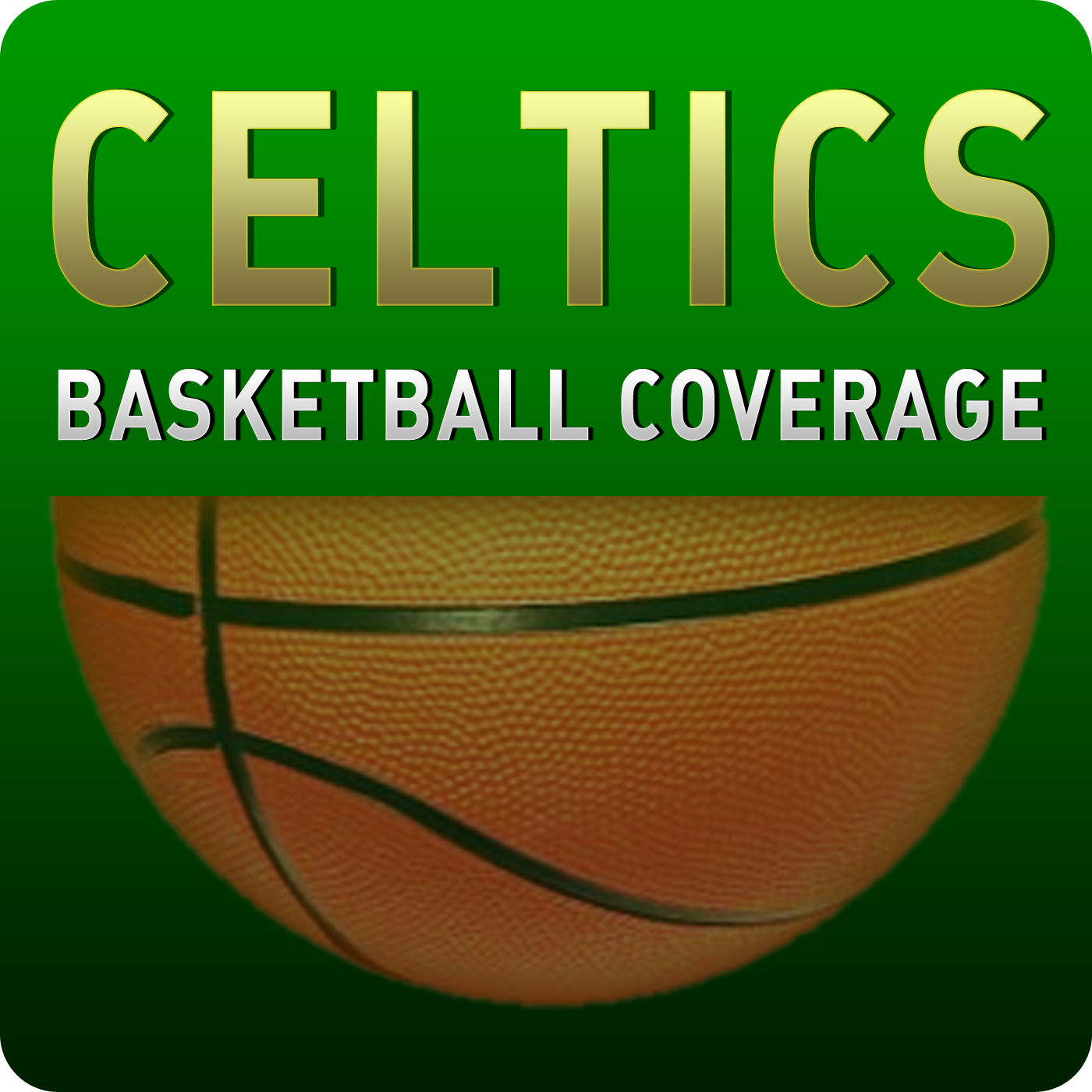 Enes Freedom isn’t backing down from his criticisms of LeBron James for his lucrative partnership with Nike and silence on China’s human rights abuses.

In a press conference Tuesday, the artist formerly known as “Enes Kanter,” who changed his name to “Enes Freedom” this week after obtaining U.S. citizenship, said he’s willing to engage with James on an array of controversial issues — albeit in condescending fashion.

“I’m sure it’s going to be a very uncomfortable conversation for him,” Freedom said, via Boston.com. “I don’t know if he’s educated enough, but I’m here to educate him, and I’m here to help him.”

Freedom has voiced his disapproval of James’ dealings with Nike over the last several weeks, even wearing special shoes with the phrase “money over morals” plastered on them. James signed a lifetime contract with Nike that’s believed to be worth more than $30 million annually.

Money over Morals for the “King” 👑

Sad & disgusting how these athletes pretend they care about social justice

They really do “shut up & dribble” when Big Boss 🇨🇳 says so

Did you educate yourself about the slave labor that made your shoes or is that not part of your research? pic.twitter.com/YUA8rGYeoZ

Nike, like many major companies and apparel brands, does extensive business with China’s autocratic government. This summer, the U.S. labeled China’s repression and imprisonment of Muslim minorities in its western provinces as a genocide.

Though James is far from the only NBA star to work with Nike, Freedom believes LeBron holds a special responsibility to speak out as the game’s most visible player. “Players need to do their research, and they have to educate themselves before they put their signature on the paper and sign the lifetime deals and stuff, because obviously everybody knows how I feel about some of the sponsors we have,” Freedom said.

James, for his part, doesn’t appear interested in engaging with Freedom. After the Celtics beat the Lakers at TD Garden earlier this month, James said the veteran center isn’t “someone I will give my energy to.” He added that Freedom walked past him in the hallway without acknowledgment when they crossed paths in Boston. (Freedom claims he paused to take a picture with a child, and James is the one who brushed past him.)

Freedom has been an outspoken proponent of international human rights for years, speaking out against the repressive presidential regime in his native Turkey. Freedom’s words have resulted in Turkish authorities issuing nine international warrants for his arrest. He hasn’t seen his family in nearly a decade.

Still, Freedom hasn’t previously targeted James or the NBA for its cozy relationships with China, despite pushing social justice initiatives domestically. Freedom said Tuesday he feels a need to call out the hypocrisy of the NBA and Nike. “They stand for Black Lives Matter in America -- amazing. They stand for the Latino community. No Asian hate. They stand with the LGBTQ community. But when it comes to some of the countries out there, like China, they remain silent,” he said.

During an appearance this week on Fox News’ “Tucker Carlson Tonight,” Freedom said Americans who critique America should “just keep their mouth shut and stop criticizing the greatest nation in the world.” The comment generated backlash on Twitter, where some users accused Freedom of parroting disingenuous right-wing talking points.

Freedom pushed back against that as well.

“I never had a side,” Freedom said. “I’m not a Democrat, or I’m not a Republican. You know I’ve said it from Day 1. Some of the things I do, people might be mistaken, because I don’t do politics. I do human rights. There is a thin but huge line between human rights and politics.”

Enes Kanter Freedom to Tucker Carlson on Americans criticizing America: "I feel like they should just keep their mouth shut and stop criticizing the greatest nation in the world and they should focus on their freedoms and their human rights and democracy." pic.twitter.com/5nLAWYlkDg

Earlier this season, Chinese state TV stopped broadcasting Celtics games following Freedom’s remarks. He said he had a productive conversation with NBA commissioner Adam Silver about the matter, and enjoys the full support of his teammates.

While Freedom’s arguments are well taken, his focus on James is a little puzzling, considering many other sports stars also promote Nike. His appearances on Fox News, where James and other NBA stars are frequently bashed for their stances on racial justice, also raises eyebrows. Republican officials often bring up James’ silence on China when trying to dismiss his work on racial equality.

Freedom has a noble message, but it’s now being diluted. He didn’t give any indication Tuesday he’s going to slow down.