Steph Curry’s legacy was secure long before his heroics in this year’s NBA Finals, obliterating Boston to the tune of 31.2 points per game. One of the most influential players in NBA’s history, Curry is credited with jumpstarting the league’s three-point revolution, ushering in a new era of basketball with his hostile takeover, conquering a sport once dominated by big men playing close to the basket. Curry’s fourth ring, this one accomplished without the help of mercenary Kevin Durant, has elevated the 34-year-old to another stratosphere with many arguing for his inclusion on the NBA’s Mount Rushmore, breathing the same rarified air as Michael Jordan, LeBron James and Kareem Abdul-Jabbar.

Curry’s talent has never been in doubt, though what he did this postseason, resurrecting a team that hadn’t made the playoffs in three years, may go down as his crowning achievement, the moment he graduated from great to legendary.

“I definitely feel like, all things considered, this is the best basketball that I’ve played,” Curry told Jim Rome of CBS Sports, reflecting on what many would consider his magnum opus. “We played an amazing Boston Celtics team that had the No. 1 defense in the league and really tested us. We found a way to kind of persevere and get through. I was happy I was pretty consistent throughout the whole Finals.”

"I definitely think, all things considered, this is the best basketball I've ever played."@StephenCurry30 on his Finals MVP performance. pic.twitter.com/4fefpWvMqZ

Compared to his previous Finals appearances, Curry received relatively little help with minimal contributions from veterans Klay Thompson (17 points per game on anemic 36.9-percent shooting) and Draymond Green (4.2 fouls, 2.5 turnovers per game), though Andrew Wiggins was praised for his stifling defense on Jayson Tatum. Curry had never won Finals MVP before this year, ceding honors to Andre Iguodala in 2015 and Durant in both ’17 and ’18. The 34-year-old was also awarded the Magic Johnson Trophy for his performance in the Conference Finals, beating the Mavericks in a gentleman’s sweep.

Curry and his teammates were in rare form Monday, enjoying cigars and bubbly at the Warriors’ victory parade in San Francisco. Who knows what the future holds for Golden State? Wiggins’ and Jordan Poole’s contracts will have to be addressed while the Warriors also have to make a determination on James Wiseman, who has appeared in just 39 games since being drafted second overall in 2020. But as Curry reminded us with his three-point barrage against Boston, the Baby-Faced Assassin always gives Golden State a chance. 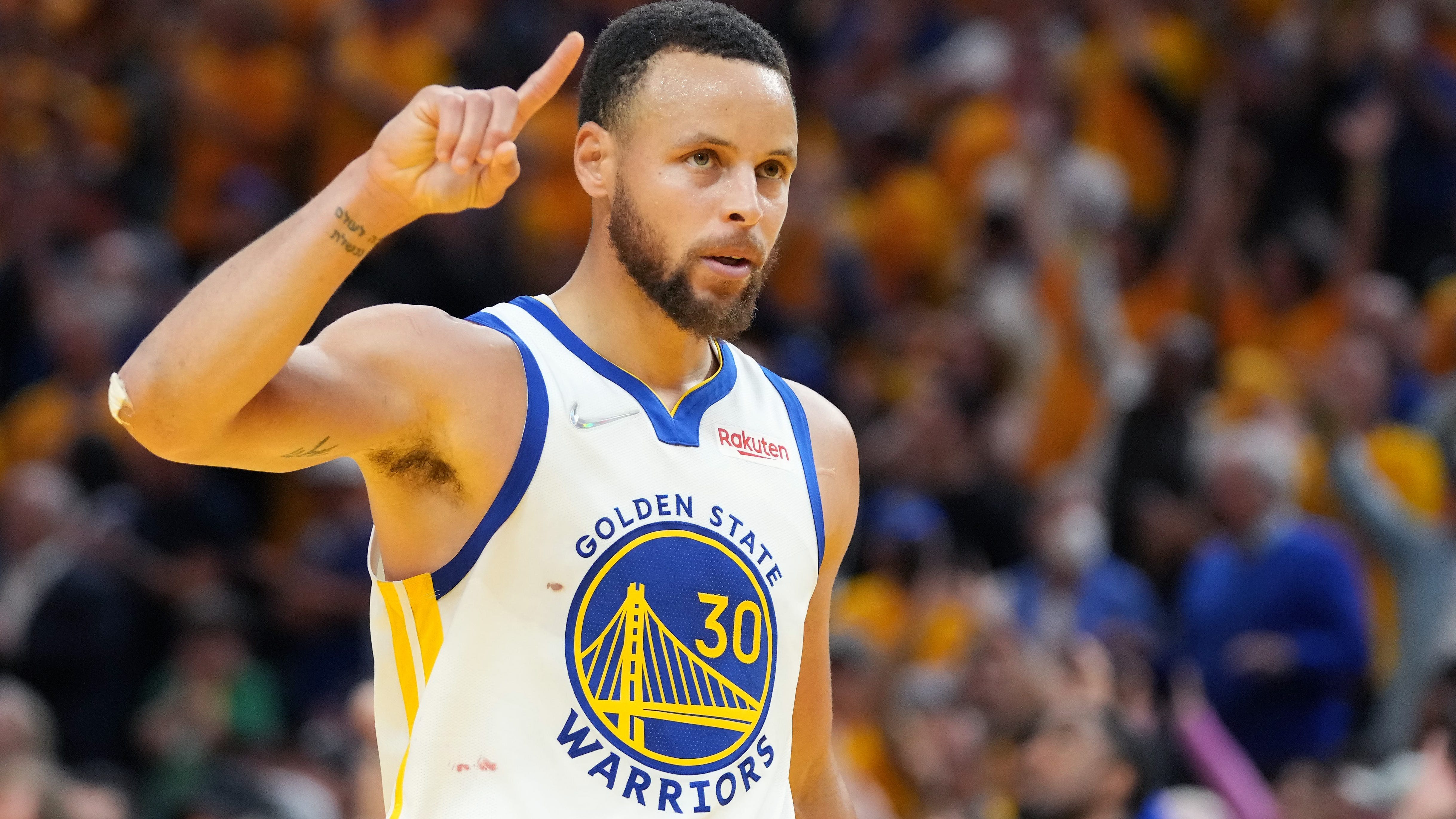 Shaq: Steph Curry is greatest shooter in NBA history, in the discussion for best player 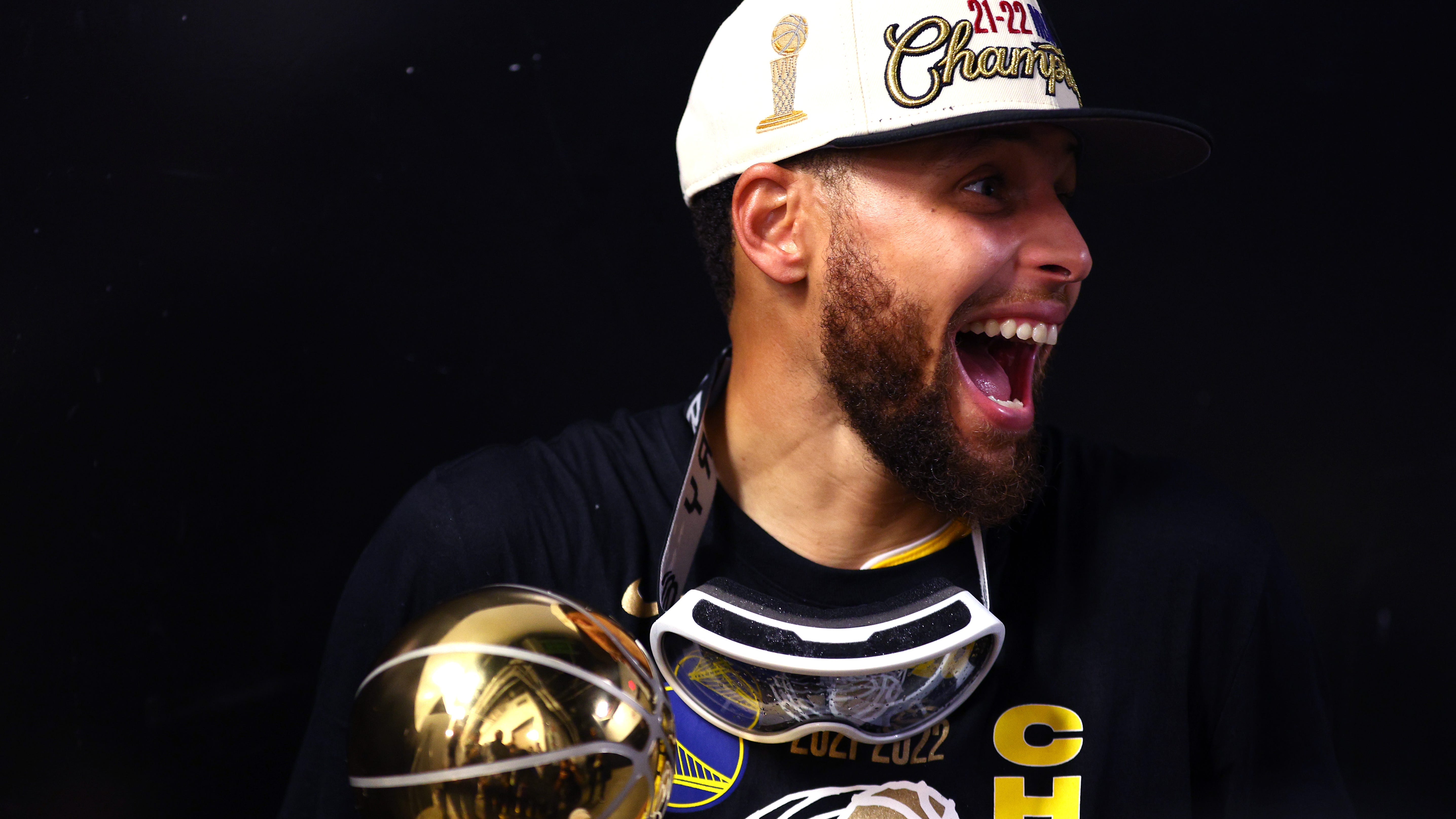