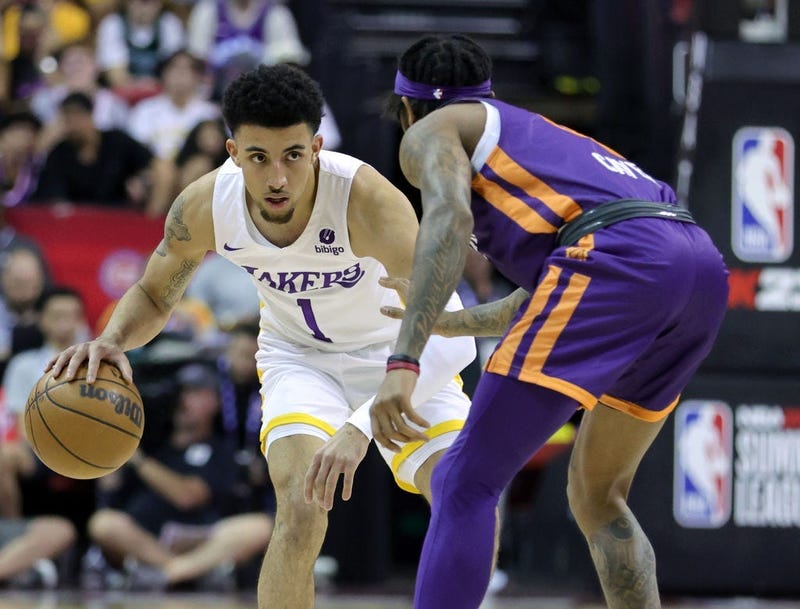 In a clip that was released on the Lakers' Twitter account of Pippen from practice, James qute tweeted the video, praising Pippen and his potential future in the NBA.

The kid has a bright future!! 💜💛 https://t.co/YobiiXICsH

The younger Pippen played three seasons at Vanderbilt improving every year until he declared for the NBA draft in 2022, going undrafted but signing a two-way deal with the Lakers -- meaning he could play part-time for the Purple and Gold and the organization’s affiliate in the G League the South Bay Lakers.